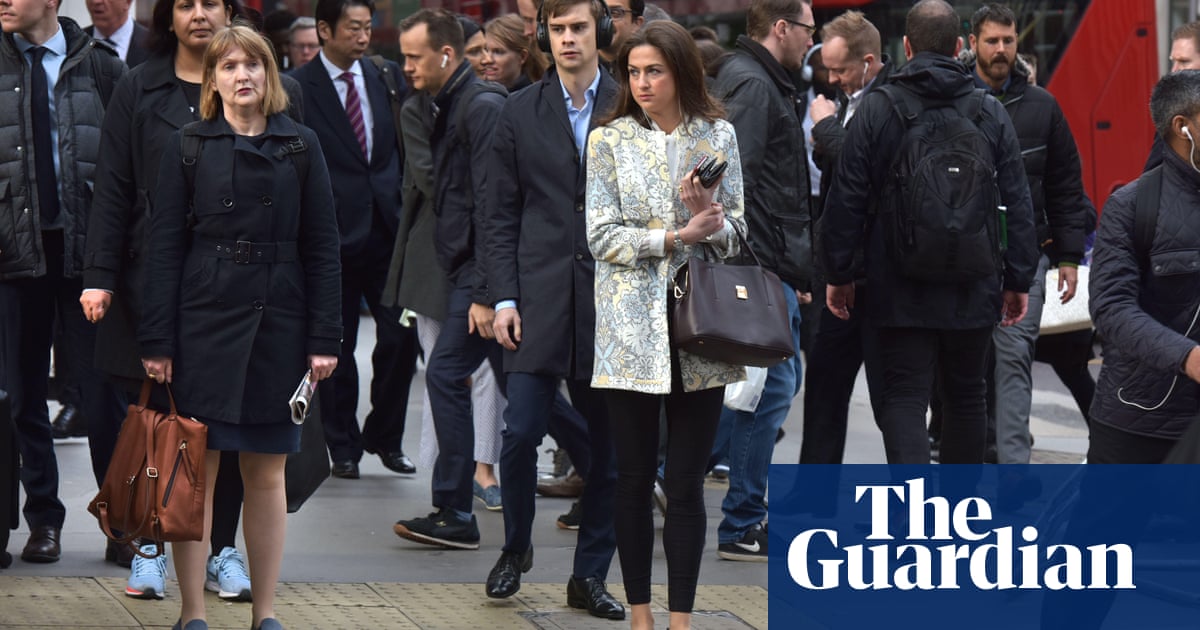 Women get the greatest financial benefits from taking postgraduate degrees, although their pay levels still lag well behind those of men with master’s degrees and doctorates, according to research published by the Institute for Fiscal Studies.

The study of people who took master’s degrees earlier in their career found that – compared with similar individuals with undergraduate degrees – women gained a pay bonus worth 2% of their income, while men saw a -2% effect compared with what they would have earned without a postgraduate qualification.

But the IFS said that men with postgraduate degrees would probably have earned as much without the qualification, based on the earnings of their peers.

“Most of these earnings differences can be accounted for by master’s graduates coming from better-off backgrounds, and having higher prior attainment, than those who do not pursue postgraduate qualifications,” the IFS said.

Laura van der Erve, co-author of the report and a research economist at IFS, said: “On average, master’s graduates do not see substantially higher earnings than otherwise similar individuals who don’t go beyond undergraduate level.

“However, this obscures huge differences across subjects, with some subjects such as law and business boosting earnings by more than 15% at age 35. But graduates of courses such as creative arts, English and philosophy have earnings more than 10% lower than similar individuals who did not pursue a postgraduate qualification.”

How much of an income boost individuals received for postgraduate study depended on the earning potential of their undergraduate subject. For those with first degrees in relatively low-returning courses such as humanities, completing postgraduate qualifications in teaching, law or economics was likely to improve their income.

“There are several other possible advantages to postgraduate degrees – they potentially allow students to specialise in an area they are passionate about, and they also appear to have some insurance value,” said Jack Britton, co-author of the report.

The IFS’s main estimates were based on individuals who graduated with a first degree between the mid-1990s and the mid-2000s. The IFS cautioned that returns might be different for current students.