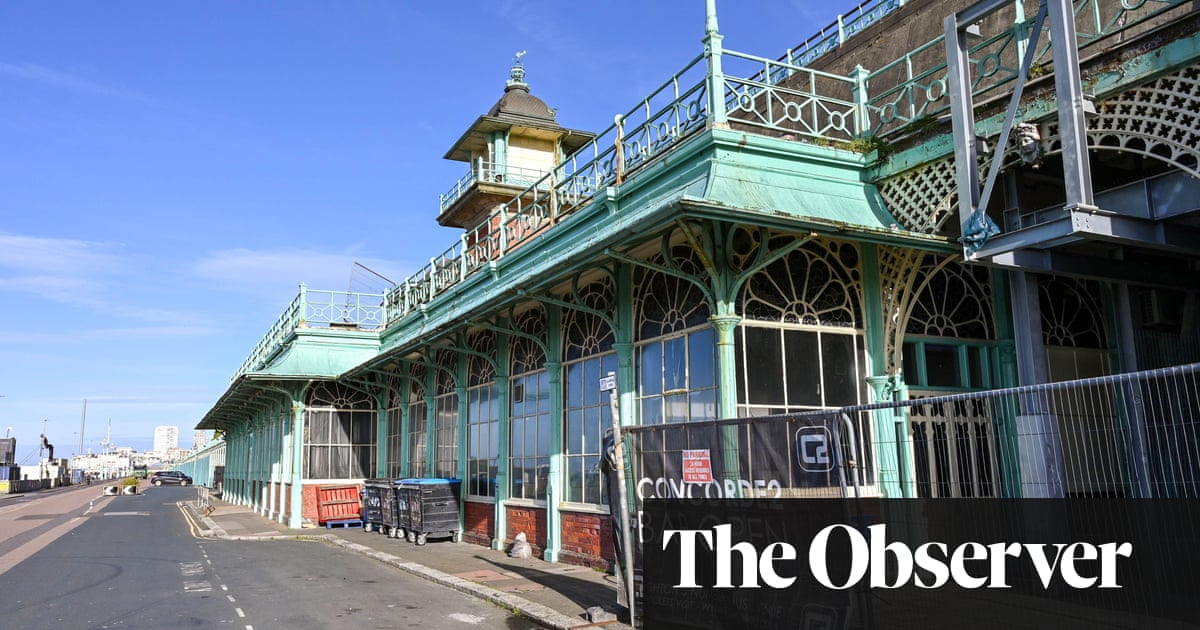 Arts organisations and businesses desperate for financial survival have been told that rescue grants are tied to them publicly praising a government campaign.

Emergency funding worth £76m was awarded to 588 venues, comedy clubs, circuses, festivals, regional theatres and local museums across the UK, in the second round of funding pledged from the government’s £1.57bn culture recovery fund. Last Monday, £257m was awarded to 1,385 applicants, bringing the spend by Arts Council England so far to £333m.

Recipients in both rounds were instructed to “to welcome this funding on your social media accounts (using #HereforCulture), on your website (using the ‘Here for Culture’ logo) and in your newsletters”. The directive, first reported by the trade magazine ArtsProfessional, added that: “In receiving this funding, you are agreeing to acknowledge this funding publicly by crediting the government’s Culture Recovery Fund. This is a challenging time for the cultural sector, and the ‘Here for Culture’ campaign aims to build a positive movement uniting the members of the public and people across the sector to voice their support for culture. Alongside this, we require you to alert your local media outlets of the news.”

Social media was flooded with effusive and grateful posts thanking the chancellor, Rishi Sunak, the Treasury, Arts Council England, the Department for Digital, Culture Media and Sport and Media and the culture secretary, Oliver Dowden.

The grants, which are only permitted to cover costs until March 2021, offering many organisations only temporary rather than permanent relief. More than a third of grants on Saturday were awarded to London-based organisations, with just one in Scotland – comedy club Salt ‘n’ Sauce Promotions – being awarded £71,000. Almost a third of applicants failed to secure any funding at all.

But plenty in the sector were appalled by what appeared to be a mandatory blanket endorsement of the government’s campaign. On Facebook, the comedian Freddy Quinne posted: “Many friends of mine own live entertainment venues and have applied for funding to keep afloat … the same government that closed them down, put in new restrictions every week, risked the livelihoods of owners and their staff, are making venues go on social media and tell everyone how brilliant and supportive they are. If that was your partner acting like that you’d be in an abusive relationship. Shocking how low Boris and co will sink.”

The shadow culture secretary, Jo Stevens, said: “It’s deeply insulting for arts organisations to be forced to promote a government campaign in this way. It’s taken more than 100 days for the government to confirm recipients, with the actual money not likely to arrive for several weeks yet. A government confident in itself would not make this a requirement.”

A spokesperson for Arts Council England said: “Part of [our]remit is to champion and advocate for public investment in arts and culture, and the positive impact that publicly funded arts and culture has on people’s lives. An important aspect of this is for grant recipients to acknowledge the public funding they’ve received, how they’re using it and the impact it is having on their community. We asked successful recipients to promote funding after awards were confirmed and many have done so as they recognise that getting financial support from taxpayers at this time is something to welcome.”