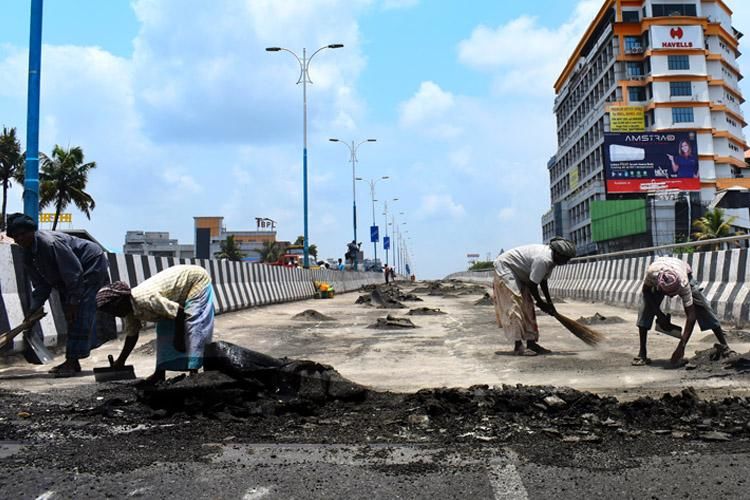 The Vigilance and Anti-Corruption Bureau (VACB) has opposed the petition filed by former Secretary to Kerala PWD, TO Sooraj, seeking to quash the FIR registered against him in the Palarivattom Flyover Scam case. The agency asserted that it has obtained the requisite prior approval under Prevention of Corruption Act, for investigating accused officers.

The Single Bench of Justice Narayana Pisharadi reserved orders in the matter after an elaborate hearing today.

The petitioner TO Sooraj was the Secretary of Public Works Department from 12th October 2012 to 22nd November 2014. He contended that there was no prior approval taken by the agency, as contemplated under Section 17A of the Prevention of Corruption Act, before proceeding with an investigation against him. Apart from this, it was argued that a prior approval, in this case, had to be signed by the Governor, which was not done by the respondents.

The VACB submitted that the…