US envoy to UN has ‘historic’ meeting with Taiwan official 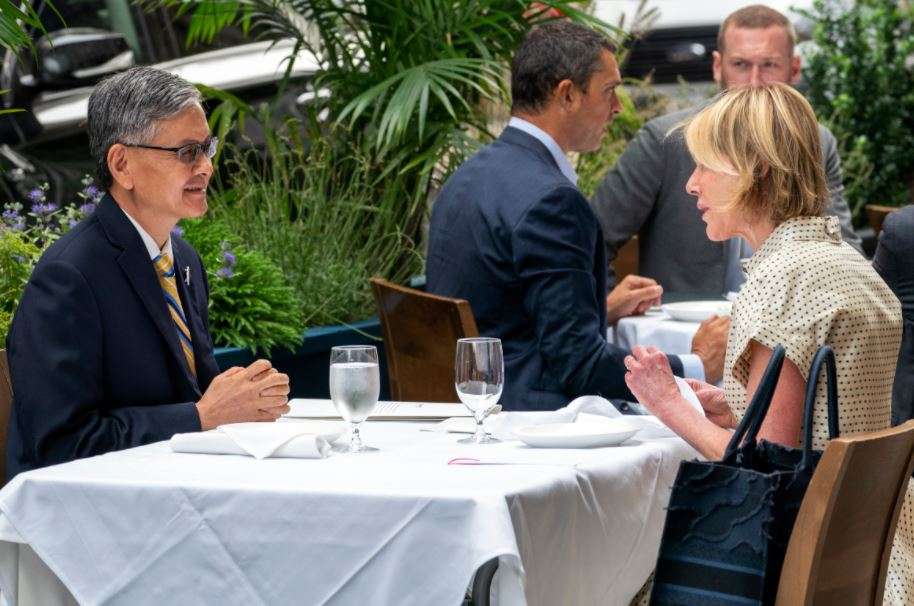 US Ambassador Kelly Craft had lunch with Taiwan’s top official in New York, a meeting she called “historic” and a further step in the Trump administration’s campaign to strengthen relations with the self-governing island. Craft said her lunch with James K J Lee, director of the Taipei Economic and Cultural Office in New York was the first meeting between a top Taiwan official and a US ambassador to the UN.