US accuses Russia of firing anti-satellite weapon in space 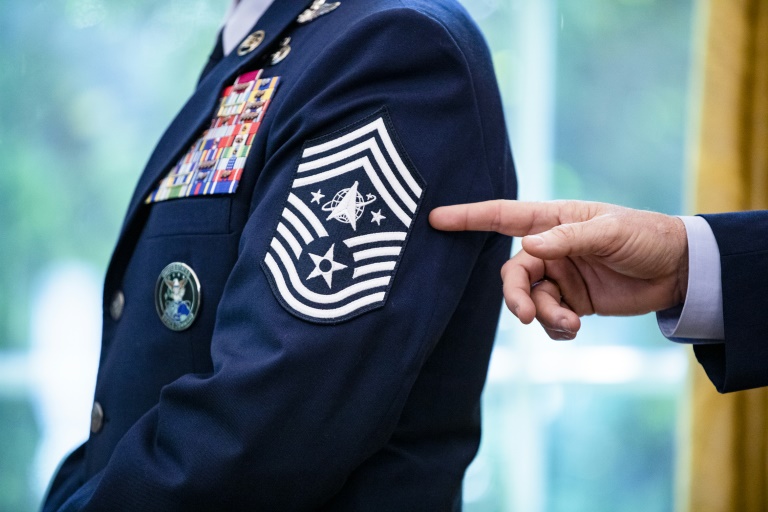 US Space Command said the threat against its systems was “increasing”.

WASHINGTON: The United States accused Russia on Thursday of test-firing an anti-satellite weapon in space, warning that the threat against Washington’s systems was “real, serious and increasing.”

US Space Command “has evidence” that Moscow “conducted a non-destructive test of a space-based anti-satellite weapon” on July 15, it said in a statement.

“Last week’s test is another example that the threats to US and Allied space systems are real, serious and increasing,” the statement continued.

“Clearly this is unacceptable,” tweeted US nuclear disarmament negotiator Marshall Billingslea, adding that it would be a “major issue” discussed next week in Vienna, where he is in talks on a successor to the New START treaty.

The treaty caps the nuclear warheads of the US and Russia — the two Cold War-era superpowers.

On Thursday, President Donald Trump told his Russian counterpart Vladimir Putin that he hopes to avoid an “expensive” arms race with Russia and China.

The system used to conduct last week’s test is the same one that Space Command raised concerns about earlier this year, when it maneuvered near a US government satellite, said General Jay Raymond, head of US Space Command.

“This is further evidence of Russia’s continuing efforts to develop and test space-based systems, and consistent with the Kremlin’s published military doctrine to employ weapons that hold US and allied space assets at risk,” Raymond said in a statement.

It is the latest example of Russian satellites behaving in a manner “inconsistent with their stated mission,” the Space Command statement added.

The statement also came as China launched a rover to Mars on Thursday, a journey coinciding with a similar US mission as the powers take their rivalry into deep space.