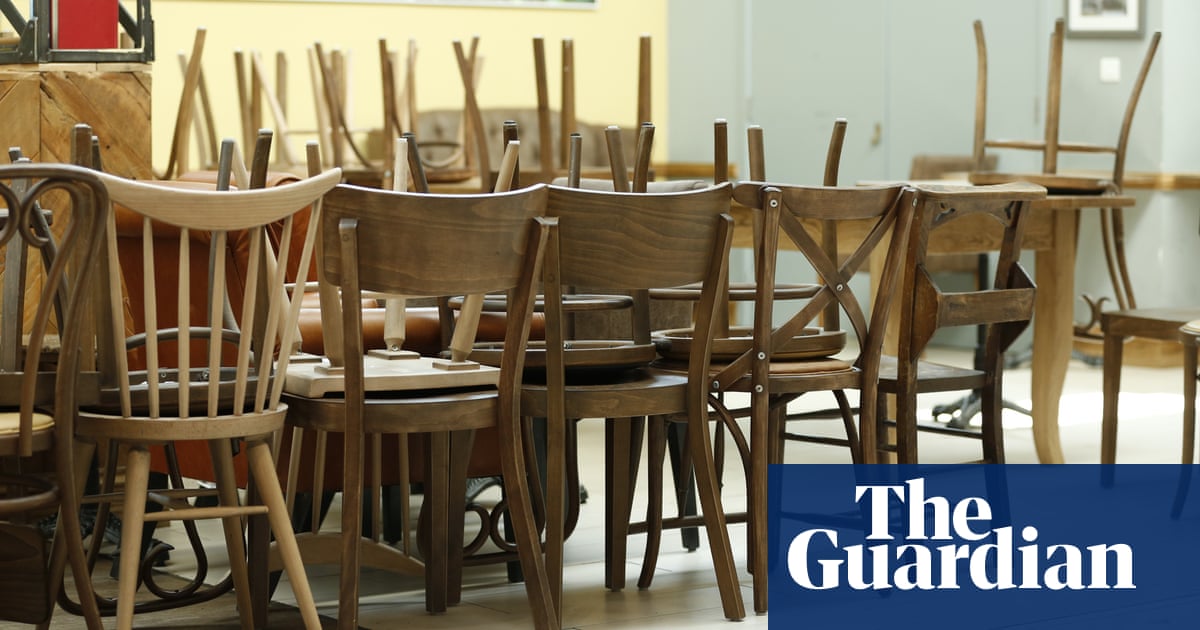 The biggest job creation package in peacetime is needed to prevent the worst unemployment crisis in Britain for a generation, a leading thinktank has warned.

Sounding the alarm as job losses mount, the Resolution Foundation called on the government to continue subsidising the wages of workers in the sectors of the economy hardest hit by the Covid-19 crisis until at least the end of next year.

It said the coronavirus job retention scheme – which is supporting the wages of more than 9 million workers at a cost to the taxpayer of more than £22bn so far – should be turned into a job protection scheme that would be kept in place throughout 2021.

Under current plans, the scheme will close to new entrants on Wednesday. Firms will be asked to contribute to furloughed workers’ wages from August, regardless of whether they operate in sectors of the economy that remain closed under government rules, before it closes entirely at the end of October.

The intervention came as Labour, union bosses and business leaders pressure the chancellor, Rishi Sunak, to use his planned summer statement next month to extend support to prevent a looming jobs crisis from taking hold.

The shadow chancellor, Anneliese Dodds, called on Sunak to continue paying higher wage subsidies to sectors of the economy hardest hit by the coronavirus crisis, such as hospitality and retail, where job losses are expected to rise most.

Sunak is thought to favour easing lockdown restrictions to help firms reopen as the best means to combating unemployment. The chancellor could also announce VAT cuts and more tax breaks for companies to encourage them to retain staff or hire new workers.

According to the foundation, lasting job losses will be most concentrated in hardest-hit sectors. During lockdown, it said workers in hospitality, non-food retail and arts, leisure and entertainment were more than twice as likely to suffer from changes to employment than the rest of the economy.

Urging the government to mount a swift response to combat the highest unemployment since the early 1990s, Nye Cominetti, senior economist at the Resolution Foundation, said: “Britain is slowly emerging from the lockdown that brought the economy to a halt and sent employment tumbling. But we are a long way off returning to business as usual, and its jobs crisis is far from over.”