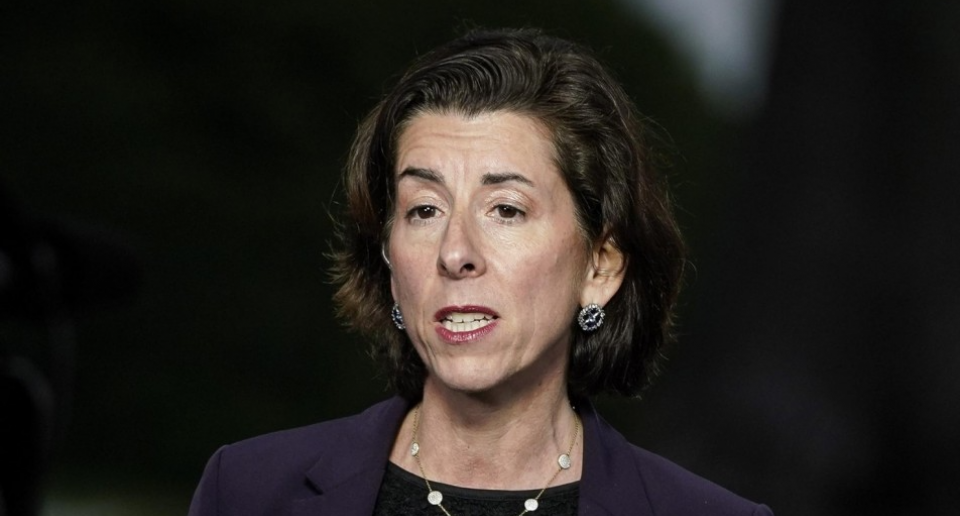 Raimondo, who arrived in Singapore the previous day after a visit to Japan, said during a forum that the framework would be aimed at securing supply chains.

“I’m here in the region beginning the discussions, laying the groundwork” for the negotiations, Raimondo said. “We are likely to launch a more formal process in the beginning of next year, which will culminate in a proper economic framework in the region.”

Raimondo’s tour of Japan, Singapore and later Malaysia comes on the heels of U.S. President Joe Biden’s announcement last month about developing an Indo-Pacific economic framework to define “shared objectives” with partners on trade facilitation, standards for the digital economy and technology.