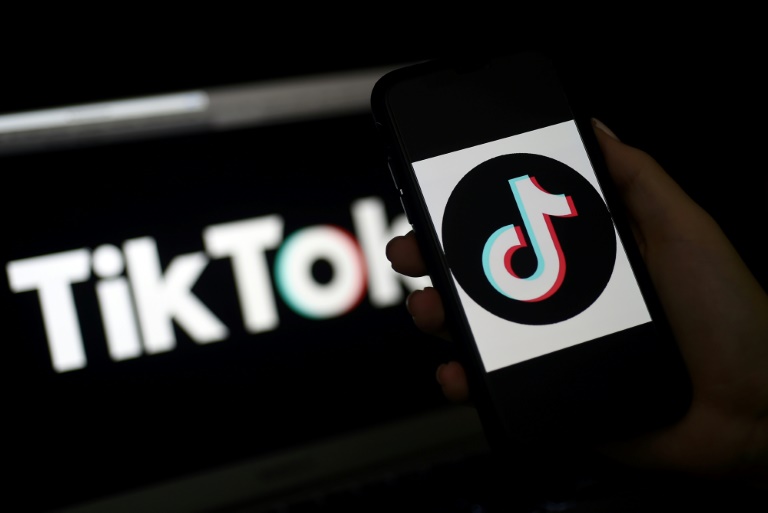 TikTok is owned by China’s ByteDance and was one of 59 Chinese mobile apps banned late Monday by Prime Minister Narendra Modi’s government.

“TikTok continues to comply with all data privacy and security requirements under Indian law and have not shared any information of our users in India with any foreign government, including the Chinese government,” TikTok India chief Nikhil Gandhi said in a statement.

“Further if we are requested to in the future we would not do so. We place the highest importance on user privacy and integrity,” he said, adding that it had been invited to a meeting with the Indian government “for an opportunity to respond and submit clarifications”.

TikTok is owned by China’s ByteDance and was one of 59 Chinese mobile apps banned late Monday by Prime Minister Narendra Modi’s government.

There are estimated to be about 120 million TikTok users in India, making the South Asian nation of 1.3 billion people the app’s biggest international market.

The Indian ministry of information technology said that the apps “are engaged in activities… prejudicial to sovereignty and integrity of India, defence of India, security of state and public order”.

The announcement came after 20 Indian soldiers were killed on June 15 in hand-to-hand clashes with Chinese troops in the first deadly violence on their disputed Himalayan border in 45 years. Chinese casualties are unknown.

Amid mutual recriminations, the nuclear-armed Asian giants have reinforced the border between the Ladakh region and Tibet with thousands of extra troops, aircraft and hardware.

The deaths have triggered outrage on social media with calls to boycott Chinese goods, with Chinese flags set on fire at scattered street protests.

Last week, one of Delhi’s main hotel associations said that its members were barring Chinese guests and would stop using Chinese-made products.

Chinese electronic firms also have a major presence in India, with cellphone brands like Xiaomi and Oppo enjoying an almost 65-percent market share.

E-commerce giants including US giant Amazon — which sell huge volumes of Chinese gadgets — have agreed to display the country of origin of goods on their platforms, according to media reports.

Modi’s government has also ordered all sellers to do the same on its GeM portal, which is used for tens of billions of dollars’ worth of state purchases.

Goods made in China, including some raw materials vital to Indian pharmaceutical firms, are also starting to pile up at Indian ports and airports because of more stringent customs checks, media reports said.

Despite long-prickly relations, India and China have steadily built up strong economic ties in recent years.

Annual bilateral trade is worth some $90 billion, with a deficit of around $50 billion in China’s favour.