A Reddit community called r/WallStreetBets sent real-life Wall Street into a frenzy this week by taking on short sellers – investors who bet on companies doing worse, not better, in the future.

The group has been scooping up shares in struggling companies like GameStop, AMC Entertainment, Nokia, and others, pushing their share prices sky-high.

In the process, the day traders have tanked investors who bet against those companies: hedge funds and other establishment Wall Street firms that shorted GameStop have lost $19 billion so far this year.

Many analysts have speculated that this is a bubble and that share prices will eventually plummet, leaving those day traders stuck with massive losses, but the scale and speed at which day traders have been able to move share prices may signal we’re in uncharted territory.

Either way, the influence of Wall Street Bets, which ballooned up to 6 million members this week, likely isn’t going away anytime soon. So, after a week of massive volatility in the markets, here’s who’s in the money – and who’s not.

Winner: Wall Street Bets members and other retail investors who got in early 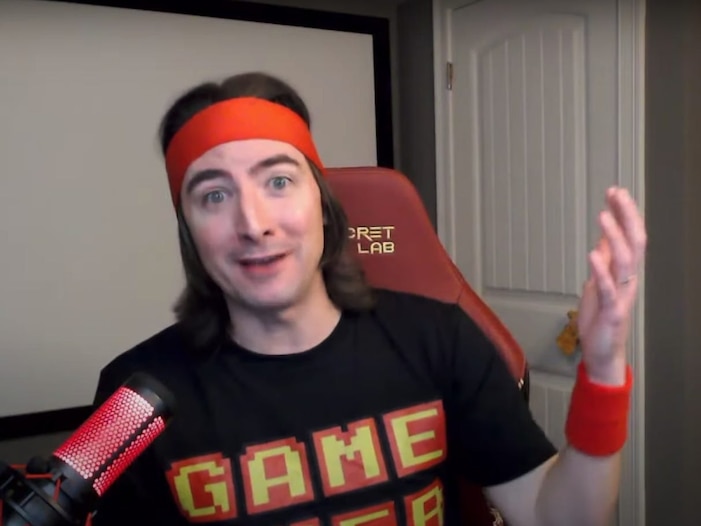 By hyping up stocks and mobilizing the masses to get in on the action, these day traders boosted stocks to the surprise of many Wall Street firms.

The Redditor credited with helping light the match under GameStop claimed he turned $54,000 into $48 million.

But these traders’ decisions to buy aren’t always grounded in the “fundamentals” of how a business is performing, and if the market eventually cools on these stocks, they could be left out in the cold if they’re unable to sell shares before the price drops. 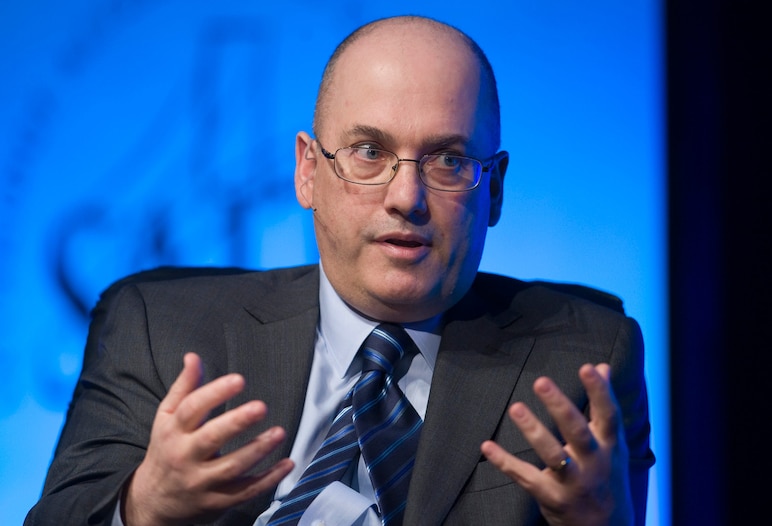 Firms like Citadel, Melvin Capital, Cirtron, and Point72, which had bet against GameStop and other companies targeted by Wall Street Bets, bailed on their short positions after weeks of taking a beating.

GameStop short sellers alone are down $19 billion on the year. 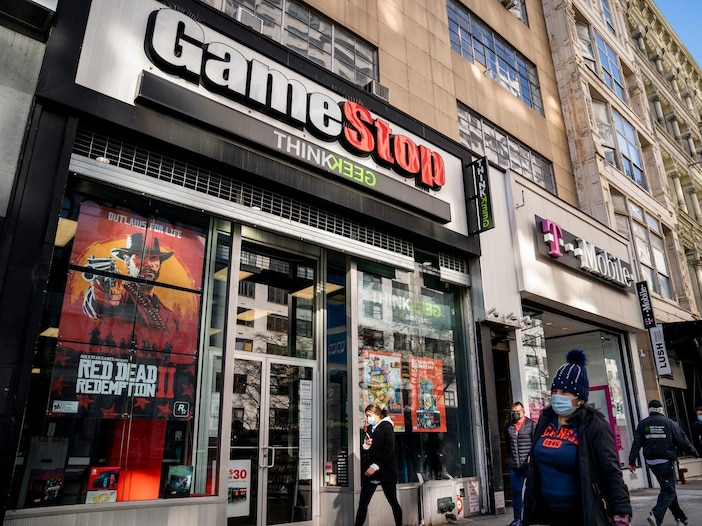 Video game stores and movie theaters have not been doing well lately, especially during the pandemic. But thanks to the Reddit-fueled investing craze, GameStop stock is up 600% in the past three weeks, while AMC was up 300% — that’s more cash in their coffers to bolster their businesses.

Other companies riding the wave include BlackBerry, Bed Bath & Beyond, Nokia, and American Airlines.

Winner: Investors in those companies 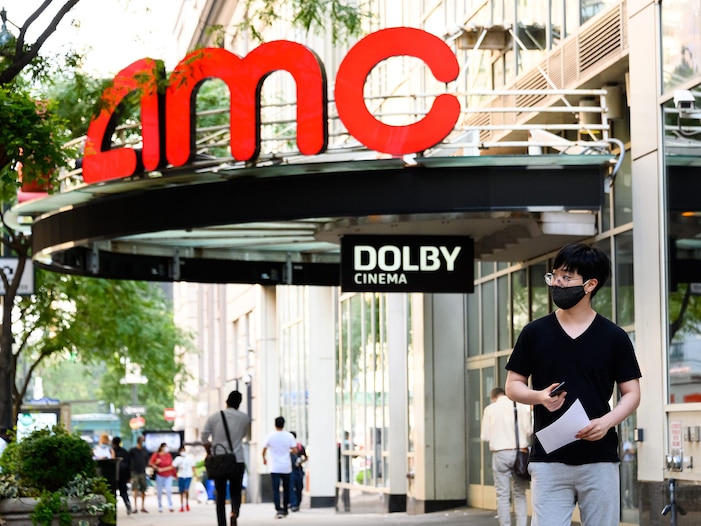 Silver Lake Partners, a major investor in AMC, just cashed in on its shares.

Not all of Wall Street is losing out on this shake up. Institutional investors who owned shares in companies like GameStop and AMC before they were targeted by Wall Street Bets are in great shape.

Silver Lake Partners, a private equity firm that held $600 million in AMC debt, cashed in on that investment this week by converting it to equity and getting out while it could — and turning a $113 million profit in doing so. 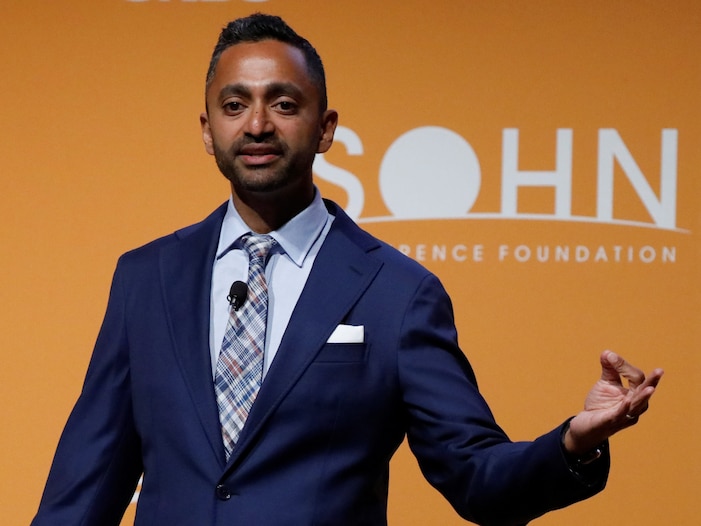 Wealthy individuals, even if they’re operating independent of the Wall Street establishment, have money to throw around when opportunities like this pop up.

Billionaire investor Chamath Palihapitiya scored big — and cashed out — on his bullish $125,000 bet on GameStop, which at one point was up 300%.

Loser: Robinhood and other trading apps 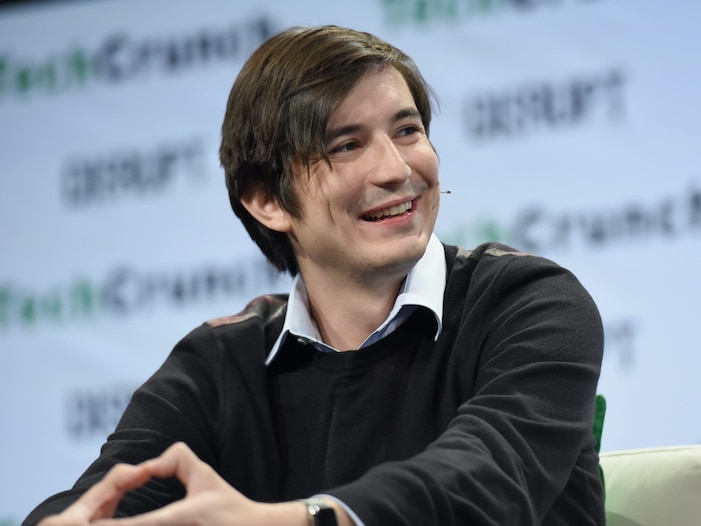 Co-founder and co-CEO of Robinhood Vladimir Tenev in 2016.

Amid the frantic trading this week, popular free stock-trading apps like Robinhood restricted their users — many of whom are also members of Wall Street Bets — from buying the red-hot stocks.

That prompted swift backlash from those users, as well as lawmakers and regulators, who accused Robinhood and similar platforms of enabling Wall Street firms — which don’t trade via Robinhood and were still able to buy and sell freely — to play by different rules.

“For years, the same hedge funds, private equity firms, and wealthy investors dismayed by the GameStop trades have treated the stock market like their own personal casino while everyone else pays the price,” Sen. Elizabeth Warren said Wednesday.

Warren and other progressives including Rep. Alexandria Ocasio-Cortez, as well as a few far-right lawmakers like Sen. Ted Cruz, condemned the trading limits.

On Friday night, Robinhood published a blog post titled “What happened this week,” explaining the fallout. 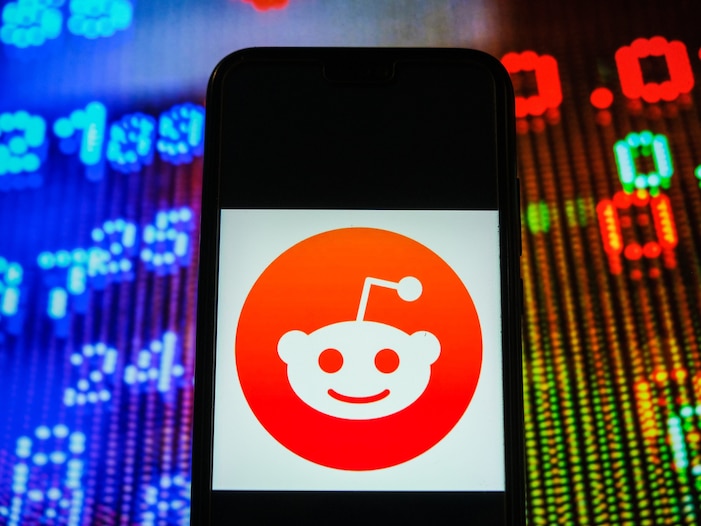 Amid historically high wealth and income inequality, which has only worsened during the pandemic, day traders’ use of Reddit to mobilize the masses, make quick fortunes, and take on Wall Street will likely bode well for the social media platform.