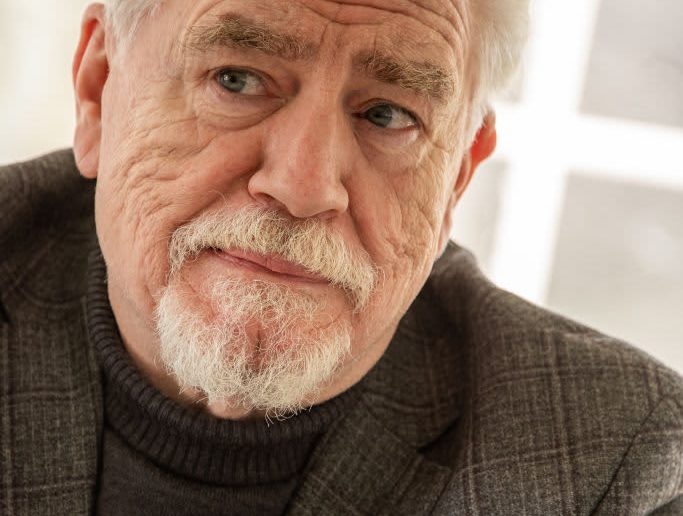 The real-life family business drama not on HBO’s Succession

Logan Roy, played by Brian Cox, at his daughter’s wedding reception on season 1 of HBO’s Succession.

Actors often don’t like to watch their own work once it is out in the public, but no one finds it more difficult to watch HBO’s “Succession” than those who have actually lived the life of a family business.

“I had to stop watching because it felt a little too real,” says Ionnie McNeill, who recently transitioned out of a management role with MCO Construction, the company founded by her mother and which she had at one time been convinced she would eventually lead.

“Family businesses are different from other businesses because there’s just a lot of underlying, unspoken emotionality. These are not just business decisions but hopes and dreams of a legacy generation,” McNeill said. “Lots of stuff goes on. Coercion, harassment, manipulation … There’s just a lot of ‘Succession’ that other people wouldn’t deal with in…