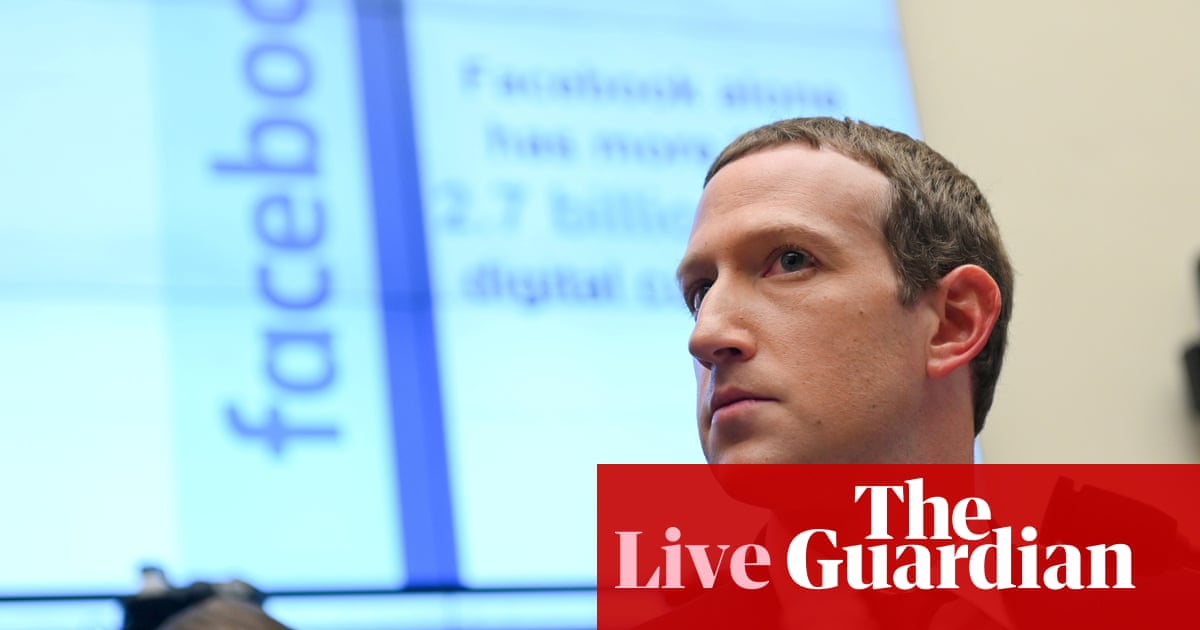 Hello, Kari Paul here, ready to guide you through today’s landmark antitrust hearing, in which Congress will grill top executives from Google, Apple, Amazon, and Facebook on their business practices.

Much of the testimony has been released in advance, so we know the main talking points of what the executives will be saying. Here’s a quick summary.

The social platform faces criticism that it’s a monopoly in the space, having bought out or copied most of its competitors in recent years.

CEO Mark Zuckerberg is poised to argue that Facebook has a fair amount of competition in the space, and globally.

“Companies aren’t bad just because they are big,” his prepared statements said.

Sundar Pichai, the chief executive of Google, will address the search platform’s dominance in the market. In his prepared remarks, he argues Google faces competition from growing social media platforms like Twitter and Pinterest.

“We know Google’s continued success is not guaranteed,” he said in his prepared remarks.

Chief executive officer Tim Cook will argue the company plays by the rules and faces a fair amount of competition in the market spaces where it operates.

He’ll address criticism that the rules surrounding Apple’s App Store, the only way through which iPhone users can download apps, constitute gatekeeping.

Jeff Bezos is making a rare appearance in Congress today to defend the tech giant’s dominance in the retail space. Bezos, in his testimony, highlights his childhood and how Amazon came to be. He argues small sellers have succeeded on its third-party marketplace, a practice that has come under scrutiny from lawmakers.

For more background, read an explainer from our reporter Julia Wong here. The hearing will begin shortly, stay tuned for updates.