SoftBank Group selling Arm to NVIDIA for up to $40 billion 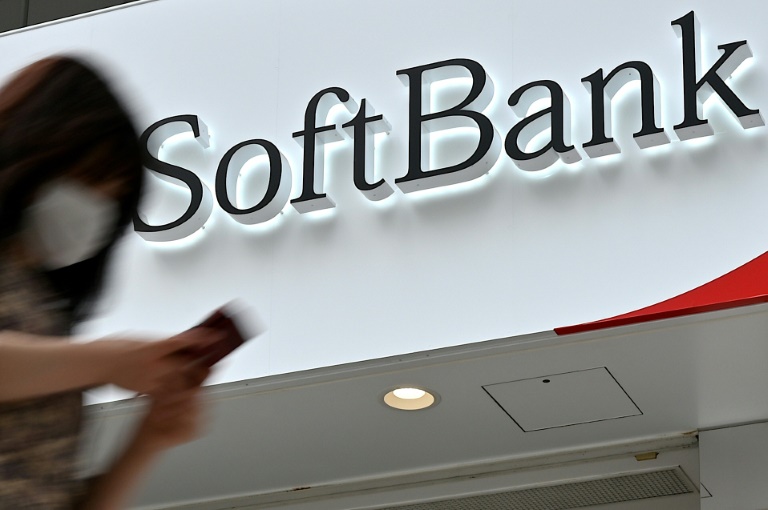 TOKYO – Japan’s SoftBank Group said Monday it is selling British chip designer Arm to US chip company NVIDIA for up to $40 billion, potentially creating a new giant in the industry.

“We reached a final agreement with… NVIDIA to sell all shares in Arm… at the value of up to 40 billion dollars (about 4.2 trillion yen),” SoftBank said in a Japanese statement.

The deal is subject to approval by authorities in several jurisdictions, including Britain, China, the United States and European Union, the statement added.

If approved, it will be one of the biggest merger-acquisitions in the world this year and promises to propel NVIDIA to the forefront of the semiconductor sector.

SoftBank said it hoped the deal would be completed by around March 2022. The firm’s shares soared in early morning trade in Tokyo, rising by almost 10 percent before settling slightly, up 7.78 percent to 6,316.0 yen around 30 minutes into the day.

Founded in 1990 in the United Kingdom, Arm specialises in microprocessors, and dominates the global smartphone market. But its chips are also found in countless sensors, smart devices and cloud services.

NVIDIA, well known for graphics cards that are favoured in the video game industry, has seen sales skyrocket during the coronavirus crisis, with gaming a popular past-time in lockdown.

Its products are also increasingly used for artificial intelligence and in data centres.

SoftBank bought Arm in 2016 for $32 billion in a deal that left investors cold and saw the conglomerate’s stock plunge sharply.

Analysts at the time said SoftBank had paid too much for the firm and the purchase revived concerns about the Japanese company’s balance sheet.

NVIDIA said in a statement that under the deal it will pay SoftBank $21.5 billion in common stock and $12 billion in case, $2 billion of which will be payable at signing.

SoftBank may receive up to another $5 billion in cash or stock, dependent on Arm’s performance.

And NVIDIA will also issue $1.5 billion in equity to Arm employees, for a deal worth a total of up to $40 billion.

SoftBank said it felt Arm would perform better in combination with NVIDIA and the sale would “contribute to an increase in our company’s value for shareholders”.

It said the deal would give it a combined total of 6.7-8.1 percent in NVIDIA’s outstanding shares, but insisted that would not make the US firm a subsidiary or affiliate.