Sennheiser is known for delivering high-quality audio products, so upon the release of its latest bluetooth earphones, the Sennheiser CX400 BT True Wireless, I had pretty high expectations. While it does deliver superbly on some fronts, I experienced a major drawback that disappointed me.

Audio quality has always been the name of the game for Sennheiser and on that end, the CX400 BT delivers flawlessly. The Sennheiser Smart Control app lets you tweak the sound even more so you can tailor it to your liking and will give you superb sound whichever way you prefer. Basses will have a stronger boom and vocals will sound more crisp depending on which way you tweak your sound. The app doesn’t just let you customise your EQ but it also allows you to customise the touch controls for the earbuds. If for some reason you don’t like tapping the left earbud once to skip a song, you can go ahead and change it in the app. Despite not having active noise cancellation, I was surprised at how well the buds blocked out sounds by themselves so you technically do still have noise cancellation. For those with ears that are oddly-shaped, the box comes with a number of different buds that could most likely fit. Finally, the CX400 BT’s seven-hour battery life (with an additional 13 hours in the case) meant that I didn’t really have to worry about forgetting to charge it or the buds dying on me when I’ve been wearing them for an extended amount of time. 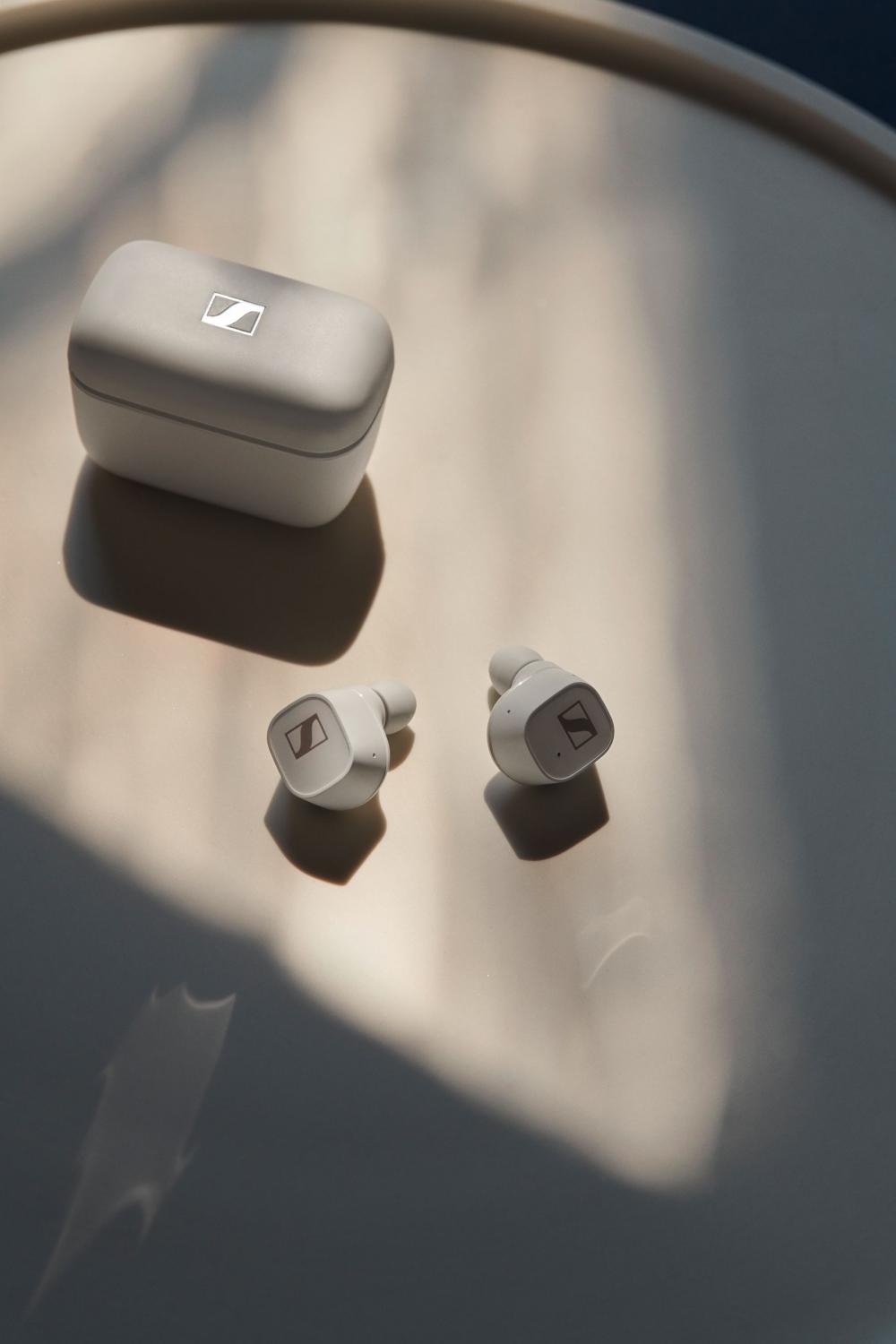 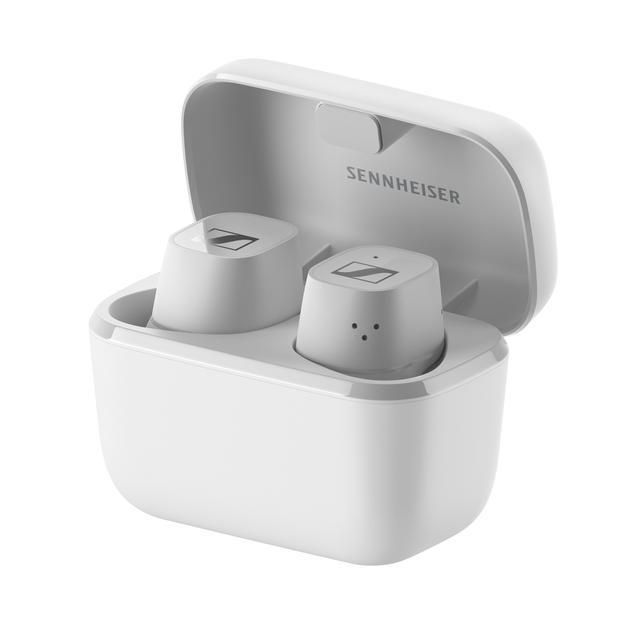 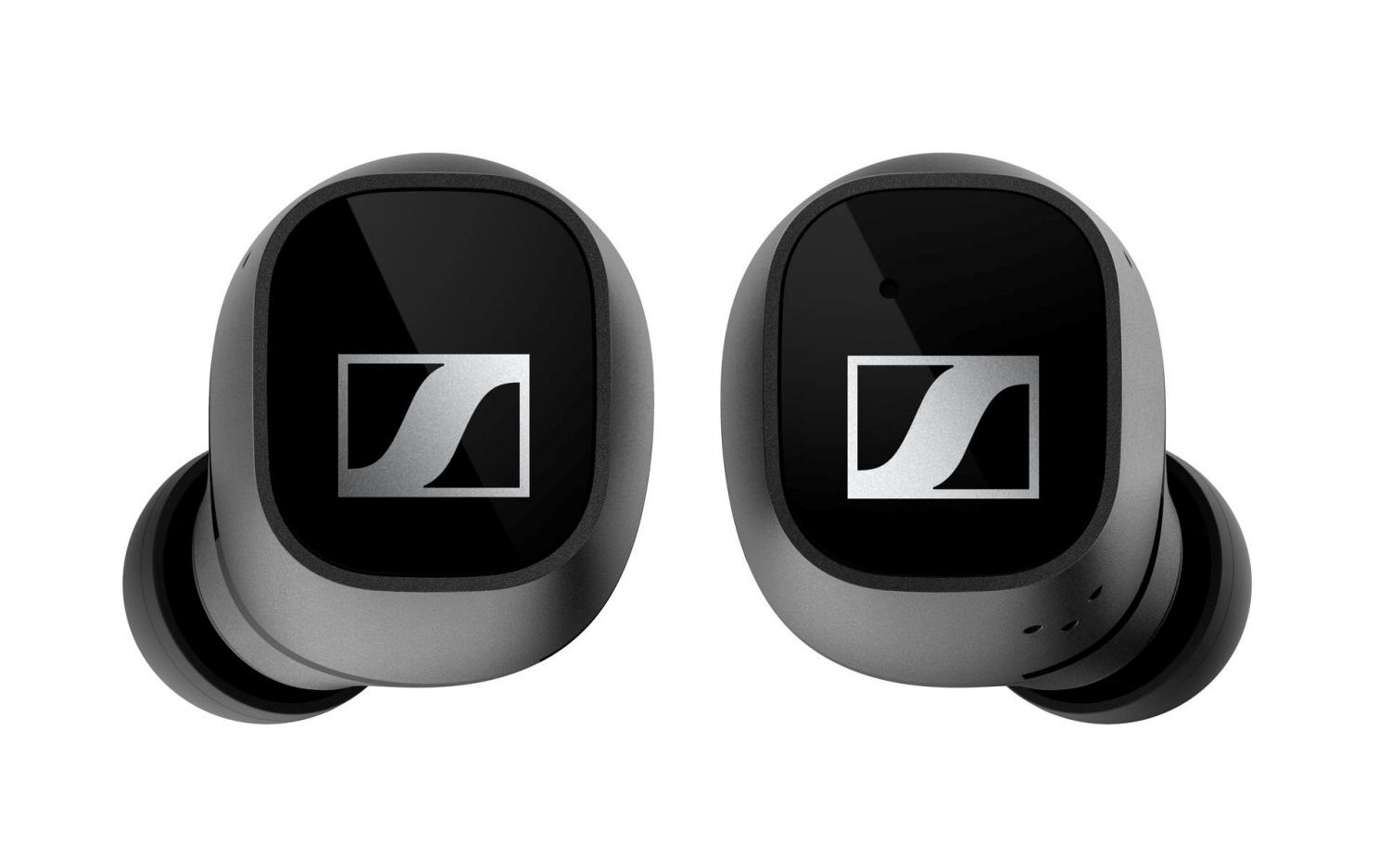 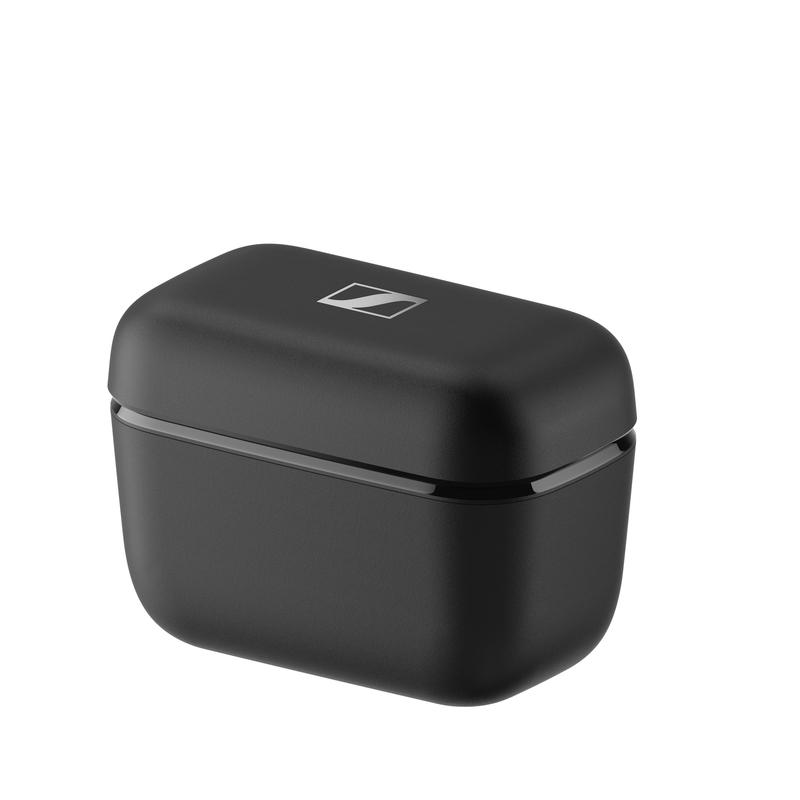 Though its passive noise cancellation is an advantage, the CX400 BT doesn’t have a transparency mode, which means that you drown everything out when you’re wearing them even when you don’t want to. It can be a concern especially if you still want to be aware of your surroundings as you walk in a public place or more importantly, as you cross the road. I had to take them out on instances like having to pay at a cashier or placing a coffee order. However, that’s not the biggest drawback of the CX400 BT. I’ll say again that Sennheiser has definitely remained true to giving customers high-quality sound with these earphones, but I surprisingly discovered that the CX400 BT cuts off a lot, causing skips while listening to music. I suspect it’s an issue with the bluetooth because the earphones would cut off at a specific place I always pass by on my way to work and often times it also cuts at BTS stations. I couldn’t find a remedy in the week that it was with me, and because the earphones sounded so good, it made it even more frustrating every time it cut off.

The Sennheiser CX400BT True Wireless delivers exceptional sound as Sennheiser always does. Add the fact that you can tweak it to your liking and you’ve got yourself a high-quality sound performance. However, the connection cut-off happened more frequently than I liked, and with a price tag of B7,990, it could be a deal-breaker.