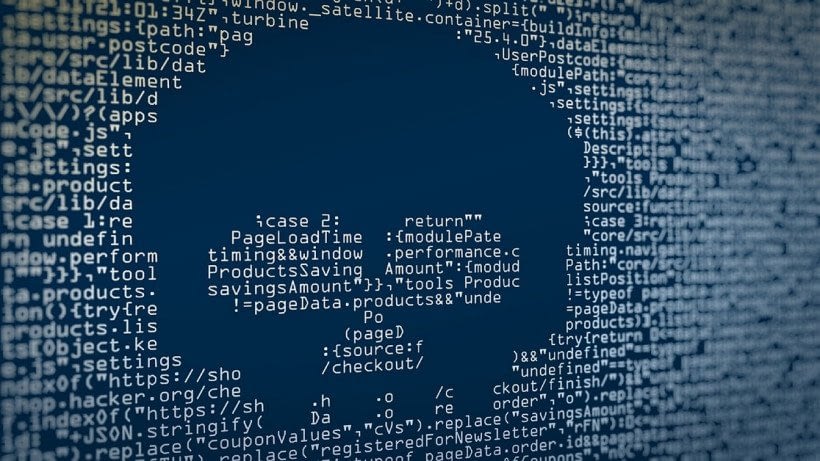 Scam or Hack? AfriCrypt Exchange Operators Vanished, And So Did $3.6 Billion In BTC

Cryptocurrency scams and hacks are a well-known occurrence in the crypto industry, which is why so many governments and institutions still hesitate to join and adopt crypto. Scams were more frequent in 2016, 2017, and 2018, when the ICO trend was still strong. Since the IEO trend has taken over, however, the number of scammy projects has seen a reduction.

However, it is still possible to run into a scammy exchange, broker or to have cryptos stolen in a hack. But, sometimes when the coins go missing, it is not immediately clear which of these actually happened. One example is the recent disappearance of $3.6 billion in…