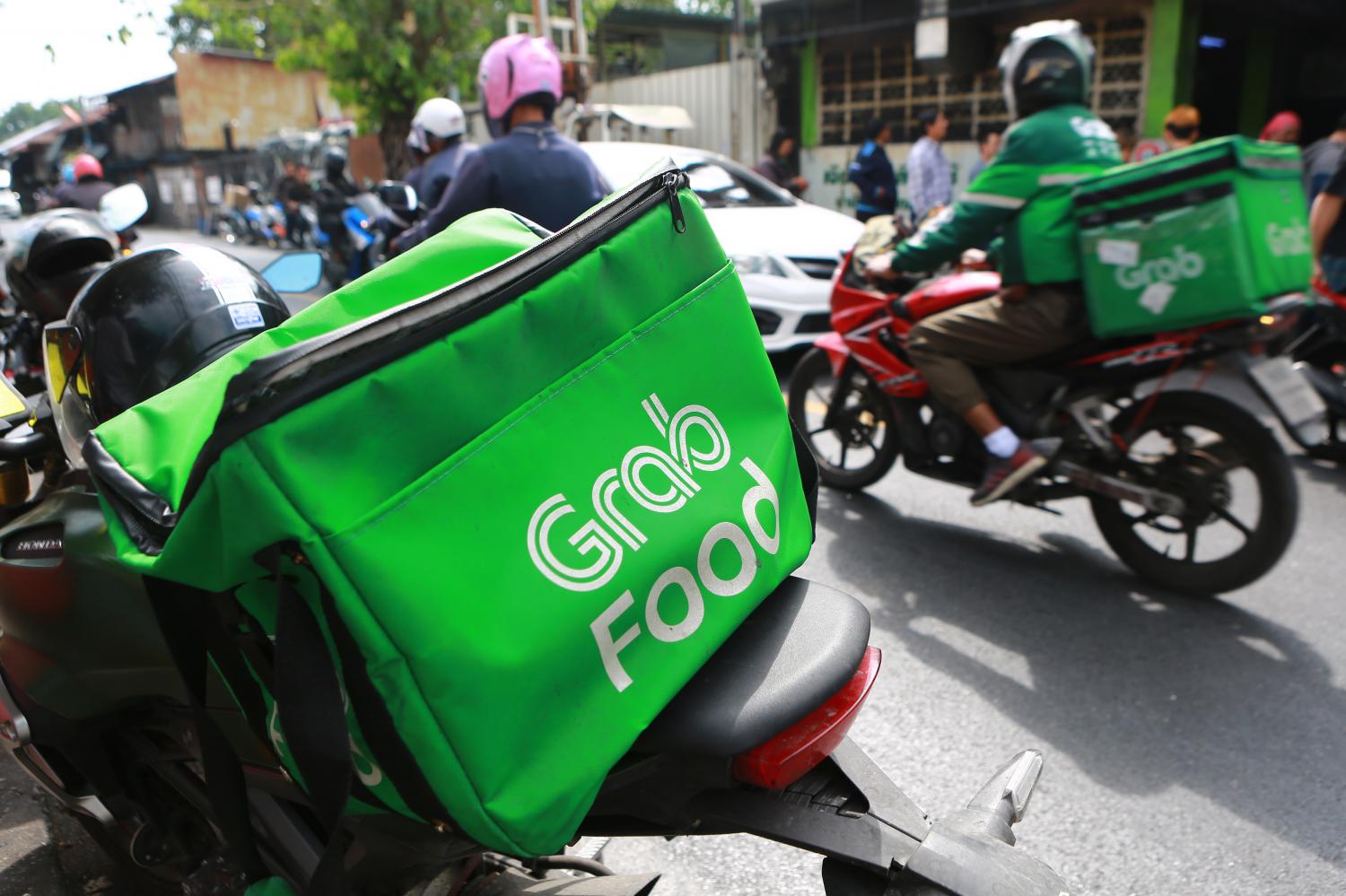 The investment could become one of Alibaba’s biggest investments in Asean. (Photo by Somchai Poomlard)

Reports of Chinese e-commerce giant Alibaba’s move to invest in ride-hailing and delivery player Grab have sparked concerns about market domination by two gigantic players in the Thai market.

The move, in the eyes of the industry analysts, could potentially threaten other key e-commerce players, such as Shopee and JD Central, and dominate retail business in the country.

Bloomberg reported on Monday that Alibaba was in talks to invest US$3 billion (93.5 billion baht) in Singapore-based Grab.

The deal, if successful, would represent one of Alibaba’s biggest investments in Asean after its first investment in Lazada in 2016. Under the talks, one of the plans is to integrate Grab’s delivery network into Lazada, the media said.

The deal is also expected to open the door for Lazada to tap the huge user base of Grab.

“If Alibaba invests in Grab with $3 billion as reported, this would lead to a combination of Asean e-commerce giant Lazada under Alibaba Group and Grab, a major ride-hailing and everyday use app in Asean,” said e-commerce pioneer and angel investor Pawoot Pongvitayapanu. “They could dominate e-commerce in Thailand, including retail business.”

The firms could share user databases that range across online merchants and restaurant partners, he said.

With the presence of delivery services by Grab, demand for products through Lazada is likely to surge, including high-value items such as computers and tech products, Mr Pawoot said.

The deal could enable Lazada to go deeper into the fresh market through GrabMart with a delivery fleet from Grab, he said. The move would disadvantage Shopee and JD Central, which have no on-demand delivery services of their own.

Lazada could possibly use the Amazon Prime Model, which offers fixed subscription fees for delivery services of any item from the warehouse to the customer’s door without further charges.

“When strong players combine, they will wield power over merchants and could cause challenges for retail supermarkets, as they don’t have their own delivery fleet or databases like other foreign operators,” Mr Pawoot said.

Thanawat Malabuppha, president of the Thailand E-commerce Association, said digital platforms are gearing up to spend on subsidies and attract users to dominate the market and profit in the long run.

“If Alibaba successfully invests in Grab, this would create a strong domination of both e-marketplace and ride-hailing services, the two major digital platforms,” Mr Thanawat said.

“They could complement each other,” he said. “Lazada users could have the option to select on-demand delivery services from Grab.”

In Indonesia, Lazada and Shopee users have the option to use Grab or Gojek for delivery. Once Alibaba invests in Grab, this would give Lazada deeper data-sharing integration, which would make it more difficult for rivals to compete against.