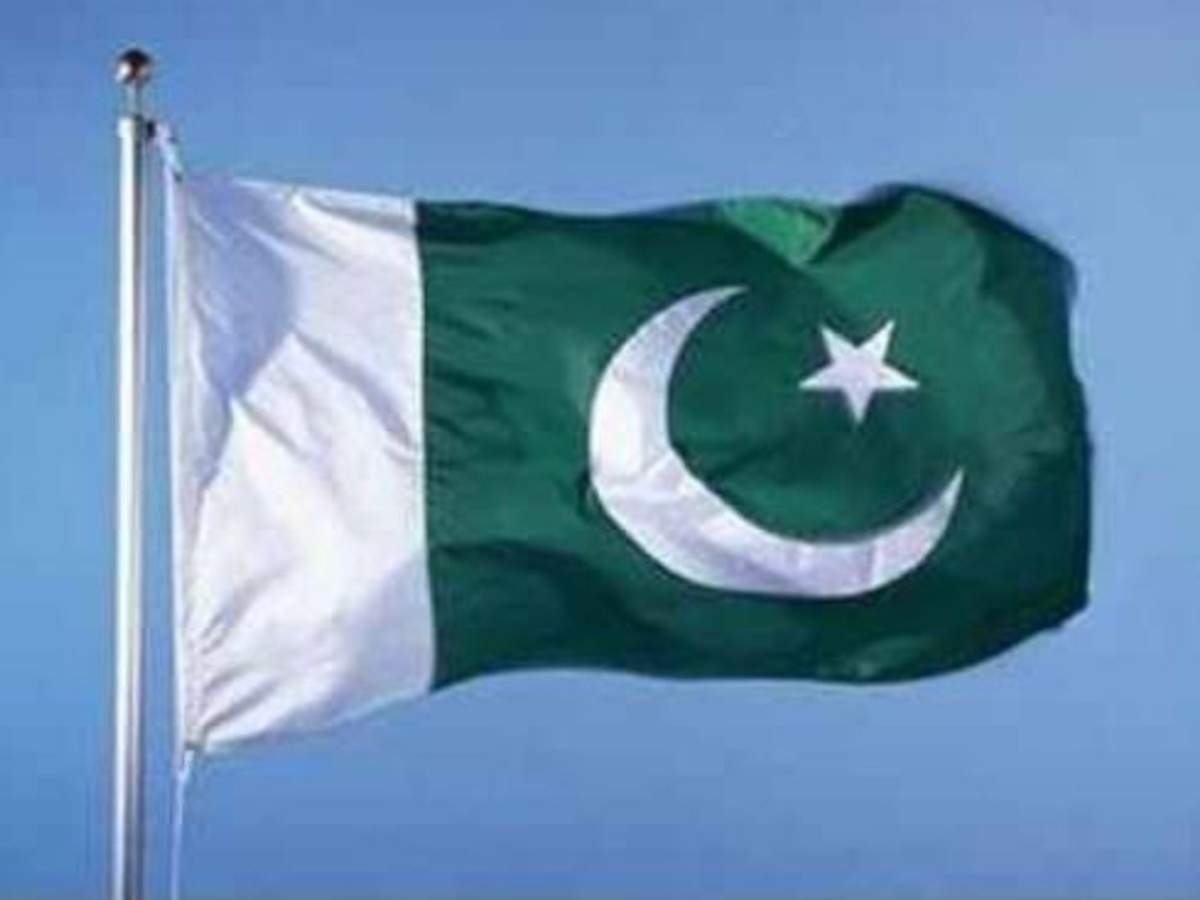 Pakistan Army has appointed a woman officer as lieutenant general for the first time, the military’s media wing said on Tuesday. Major General Nigar Johar, who got the coveted post of a three-star general, has also been appointed as the first female surgeon general of the Pakistan Army.