Almost eight years and three different release dates later, the much-anticipated Cyberpunk 2077 is finally out. There’s no doubt that gamers all over the globe have spent hours upon hours in Night City, and perhaps there are those who are still going. However, your experience in this dystopian RPG will be very different depending on what you’re playing on — and when I say “very different”, I mean the difference is a deal-breaker.

You take on the role of V, a merc for hire in a megacity known as Night City. V’s background will depend entirely on you as you get to choose from three “lifepaths”: Nomad, Streetkid or Corpo. But whichever you choose, V will end up taking on a job with fellow merc Jackie that results in having the consciousness of rocker/terrorist Johnny Silverhand, played by the breathtaking Keanu Reeves, in their head. It’s not necessarily a great thing sharing mental space with a long-dead rockstar, but Johnny has some unfinished business, and V has no choice but to go along. 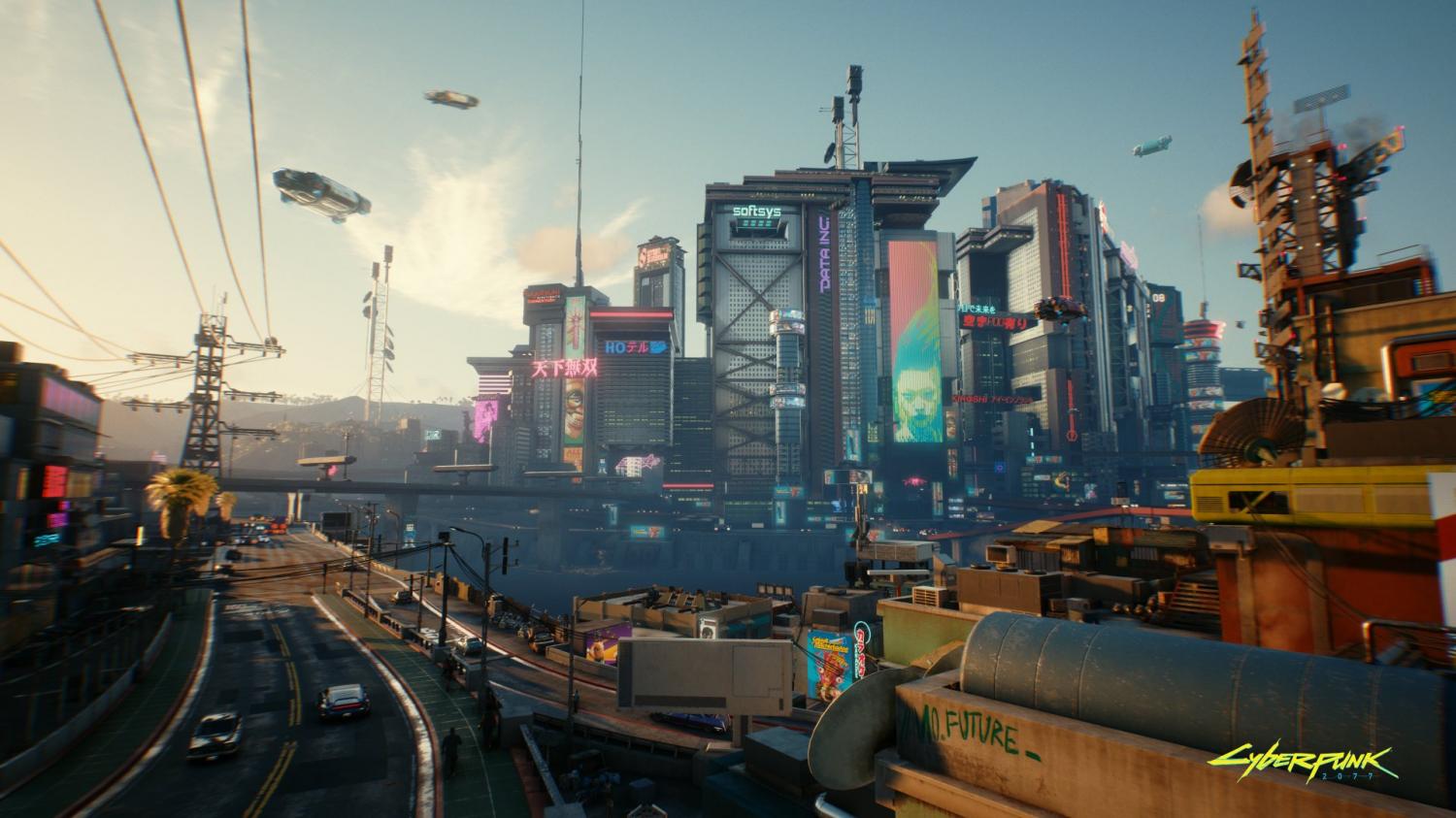 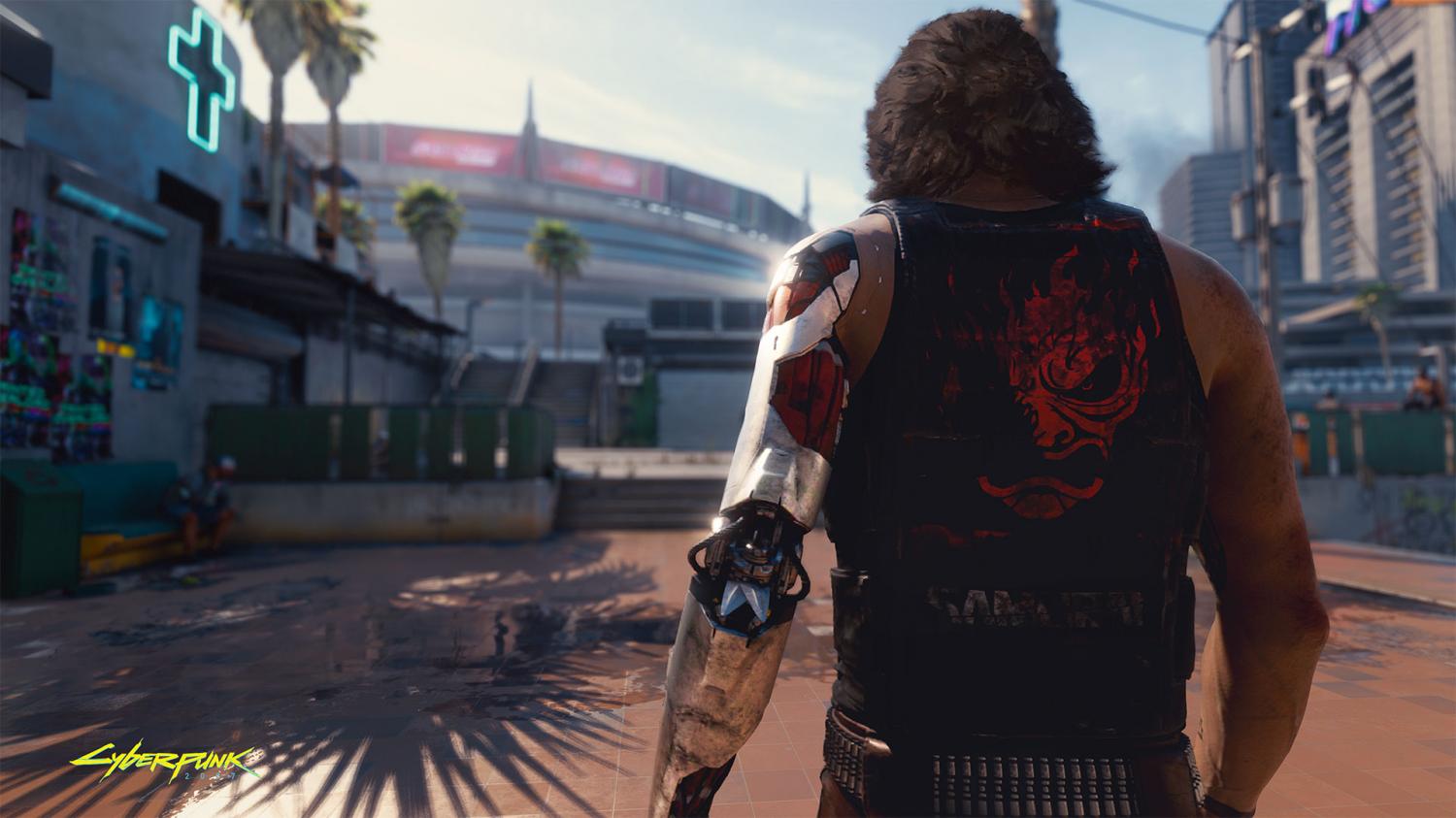 CD Projekt Red has always said that they wanted Cyberpunk to be an immersive game, and they’ve clearly done their best to do that. If you think this will be a fast-paced shoot-’em-up then you’re looking in the wrong place. Cyberpunk is as RPG as it gets. From the get-go, customising V is in your hands and the way you interact with others, whether it’s aggressively or diplomatically, is up to you. Your choices can open up new opportunities. I found myself regularly loading up previous autosaves just because I didn’t like the outcome of one interaction from my choices. Because of this, missions and side quests are plentiful and not boresome. Though you could make a beeline for the main story and just finish it up, you’ll be missing out on the rest of the stories Night City has. Everything in the game is vast. I had played upwards of 15 hours only to discover new areas. But not only is it geographically large, its layered systems of leveling V up with cybernetic abilities and “netrunning” (basically hacking) skills make it possible for you to tailor V to your playstyle. In other words, there’s a lot going on in Cyberpunk.

However, that enormity of the game comes at a price and the machine you’re planning on determines how heavy is the price you have to pay. Players across the board whether on console or PC have complained about the game’s bugs and glitches, which is rampant and could range from hilarious to utterly frustrating. You would think a game that took this long to develop and was delayed multiple times would be more polished upon release but it’s proven to be as buggy as Assassin’s Creed Unity. 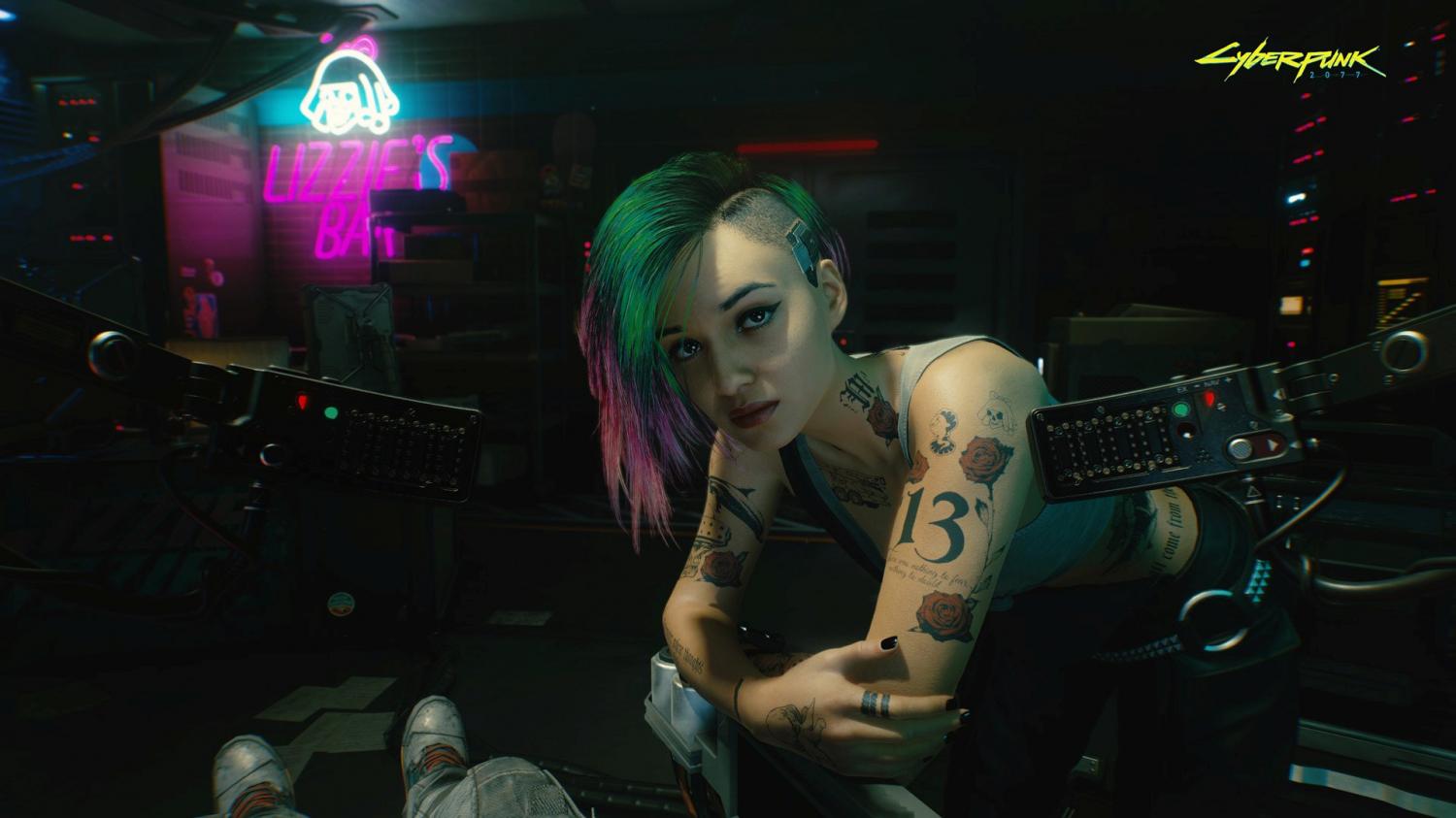 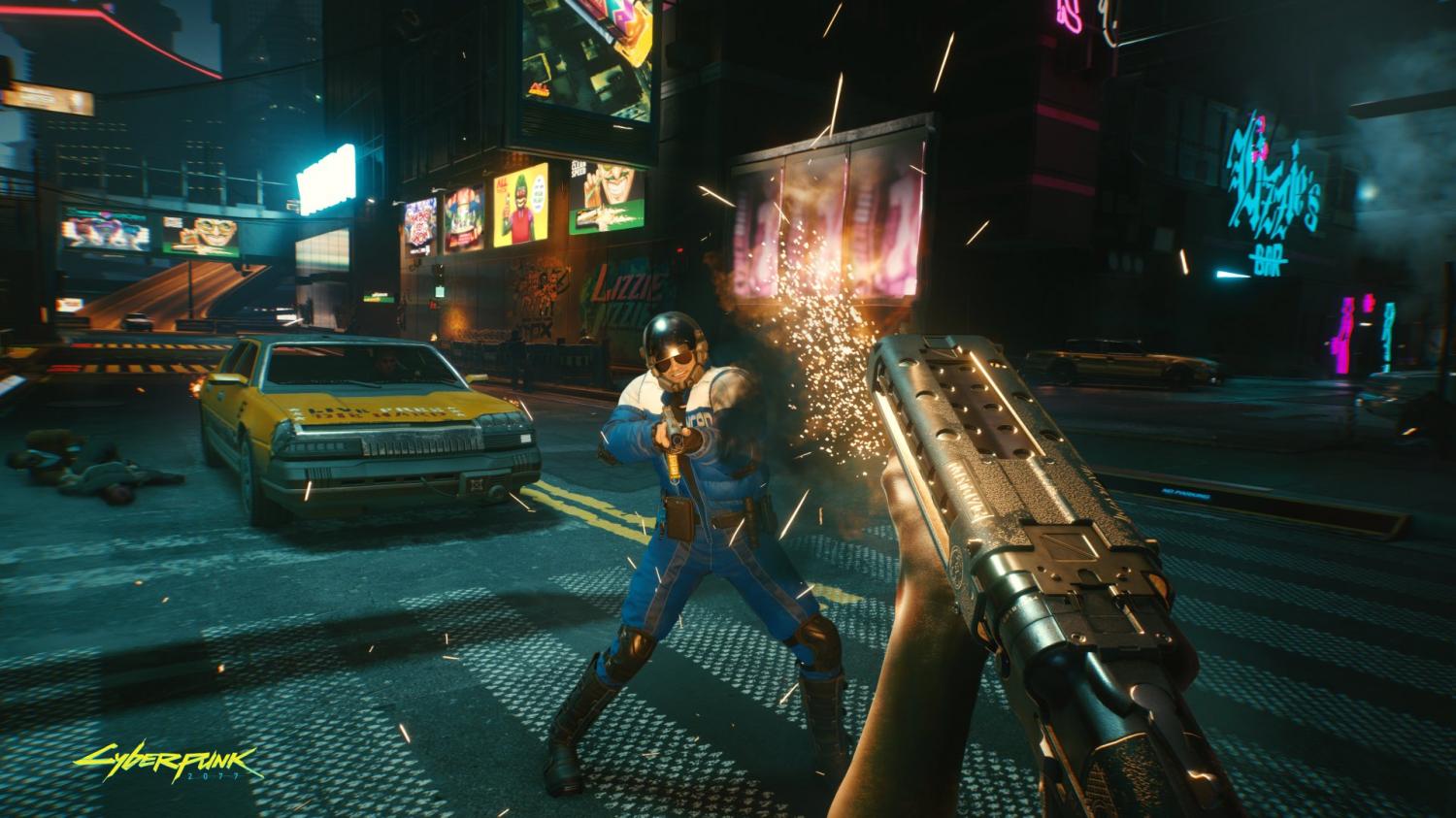 Sadly, bugs and glitches are the least of your problems, and this is what I’m talking about when I mentioned the price you pay. PC players (all hail the PC Master Race) will definitely get the best experience with beautiful graphics, glitches and bugs aside. Next-gen console players will have a similar experience, but if you’re planning to buy it on current-gen consoles, hold your wallet. I played on the base PS4 and there’s a stark difference between the PC version and the console version: load times are long, textures take a while to render and pop-ins are frequent. I can’t count how many time NPCs, roadblocks and cars just appeared out of nowhere. Current-gen consoles struggle under the strain of the game: framerates drop incredibly low especially when driving around the city or you’re in a fight and my PS4 crashed multiple times while playing. Surprisingly, even next-gen console players are reporting crashes.

CDPR has issued an apology for keeping any current-gen console footage from getting out. Prior to its release, all reviews were played on PC and so were any of the footage released, a move that’s very suspicious. Some have argued that people should just play on PC or next-gen consoles. It’s no surprise PC players will get the best experience, but it shouldn’t be forgotten that Cyberpunk has always been marketed as a current-gen game — and it is. The PS5/Xbox Series X/S version of the game won’t be out until next year. Heck, Cyberpunk was announced about a year before the release of the PS4 and Xbox One!

Though CDPR has a good track record of patching their games and adding content, they’ve definitely dropped the ball on this one. Gamers have lost their faith in them and so have their shareholders since their stocks reportedly dipped. Cyberpunk 2077 is still a great game and one of the best RPGs out there, but don’t waste your two grand or more trying to play it on any current-gen consoles. Anyway, as of the writing of this article, Sony has taken it down from the PlayStation Store. Your best bet is to play it on the PC. 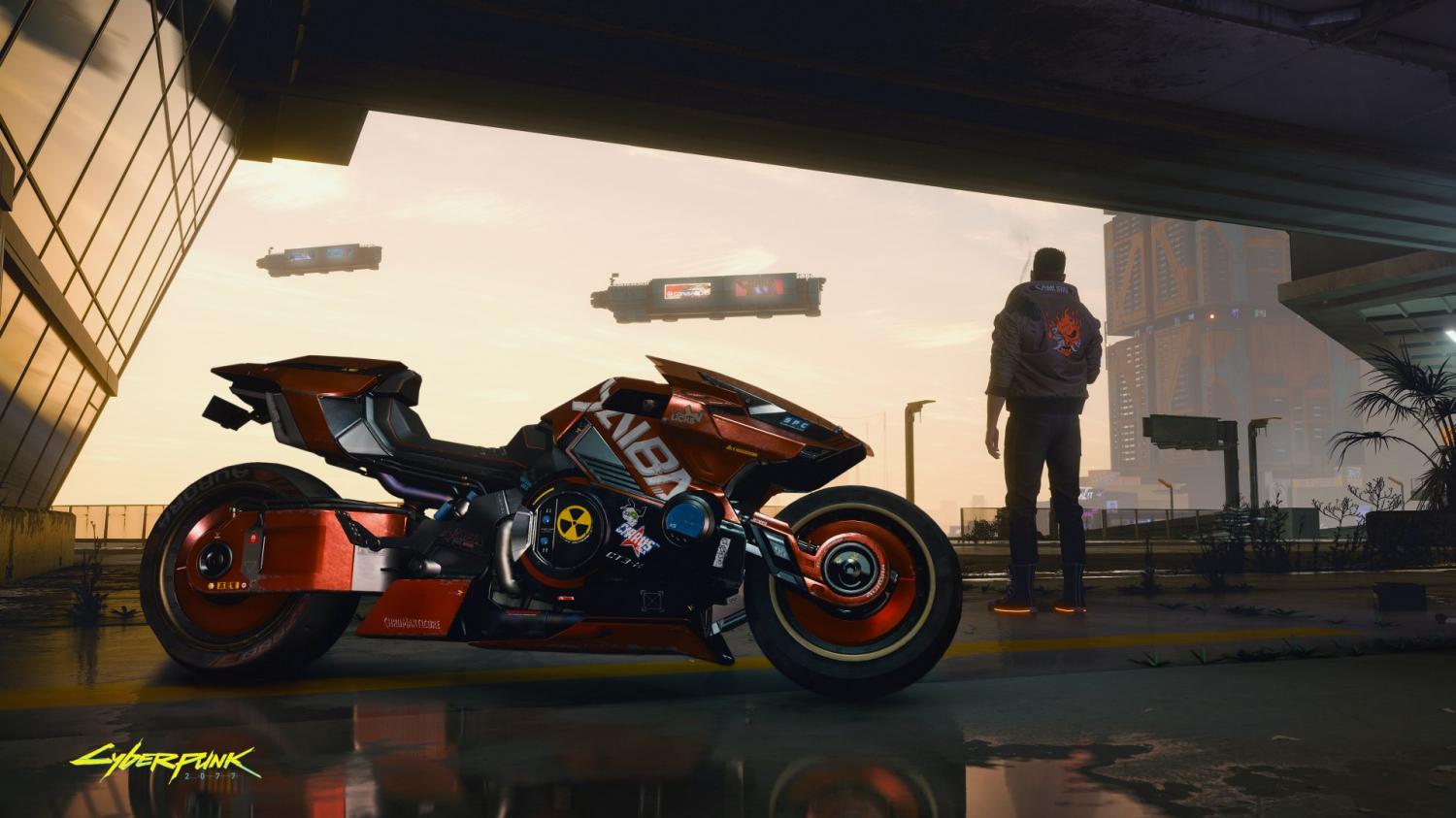