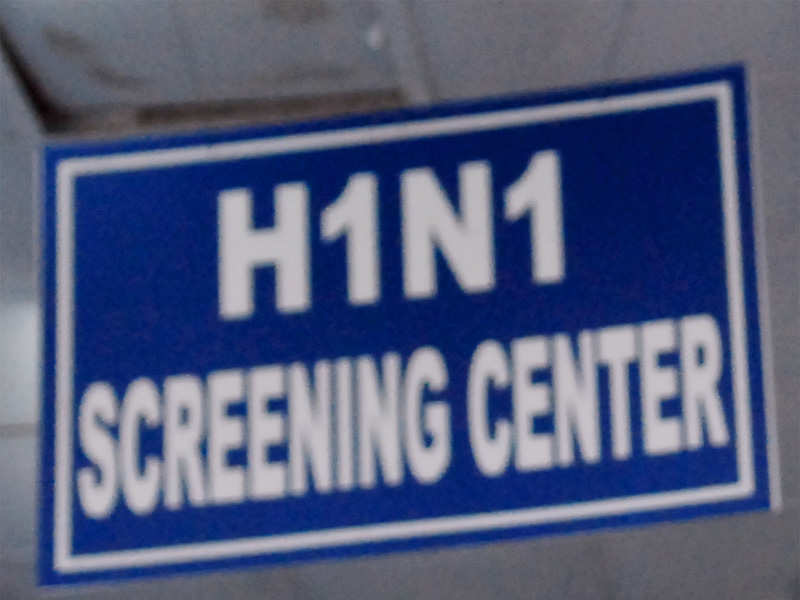 Researchers in China have discovered a new type of swine flu that is capable of triggering a pandemic, according to a study published Monday in the US science journal PNAS. Named G4, it is genetically descended from the H1N1 strain that caused a pandemic in 2009. Tests showed that immunity humans gain from exposure to seasonal flu does not provide protection from G4.