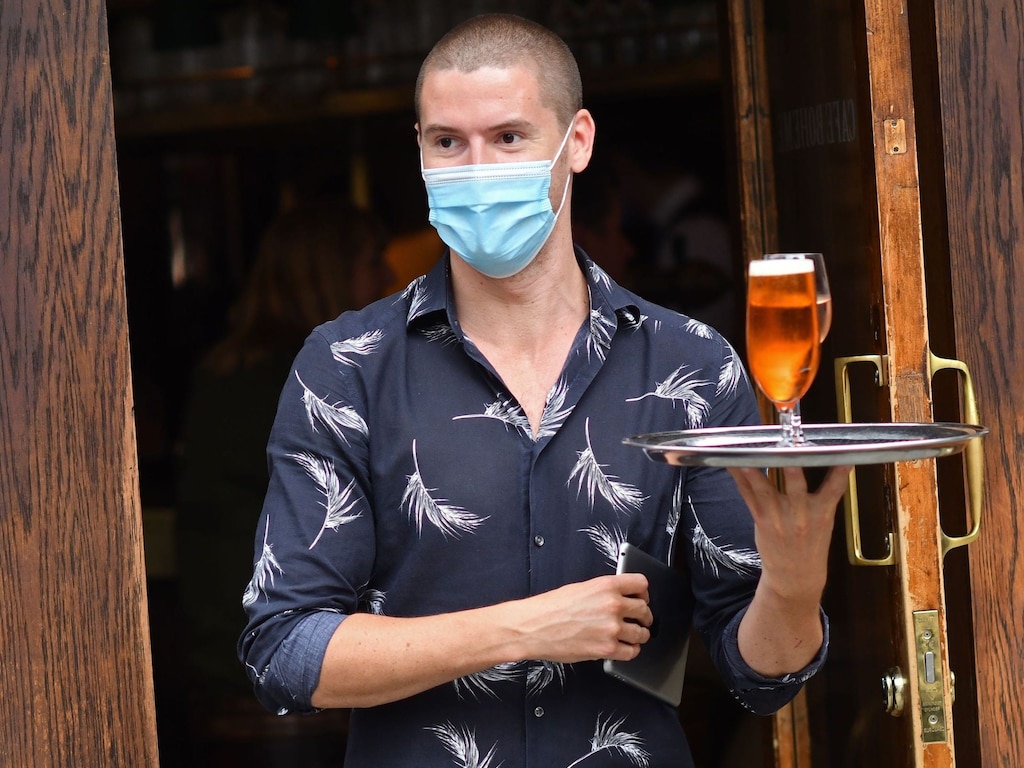 The coronavirus pandemic has disrupted nearly half of Americans’ household incomes.

This includes being laid off or furloughed, receiving a pay cut, working on reduced hours, and being unable to operate their business as usual. Respondents were also able to select “other” as an option.

But despite the income loss for those who became unemployed, many have actually seen their income go up thanks to the $2.2 trillion coronavirus stimulus bill passed in March that granted an extra $600 per week to unemployed Americans.

A recent Deutsche Bank report found that this government support has increased personal income since the start of the recession.

This analysis underscores a working paper (meaning it hasn’t yet been peer reviewed) by the University of Chicago from May. It found that two-thirds of those receiving unemployment insurance were making more than they were while employed. One-fifth of workers even doubled their income.

New research from Columbia University indicates the $600 boost and $1,200 stimulus check helped keep around 12 million people out of poverty.

This earnings bump led to a quick rebound in consumer spending for the lowest-paid workers, Business Insider’s Joseph Zeballos-Roig reported. As he explains it, that means that unemployment benefits or direct payments have had a positive economic effect by helping many people buy groceries, pay rent, and support their essential needs.

As Amanda Fischer, policy director at the Washington Center for Equitable Growth, told Zeballos-Roig, “You give lower income people money and they’re spending all of it, which is the biggest economic boost.”