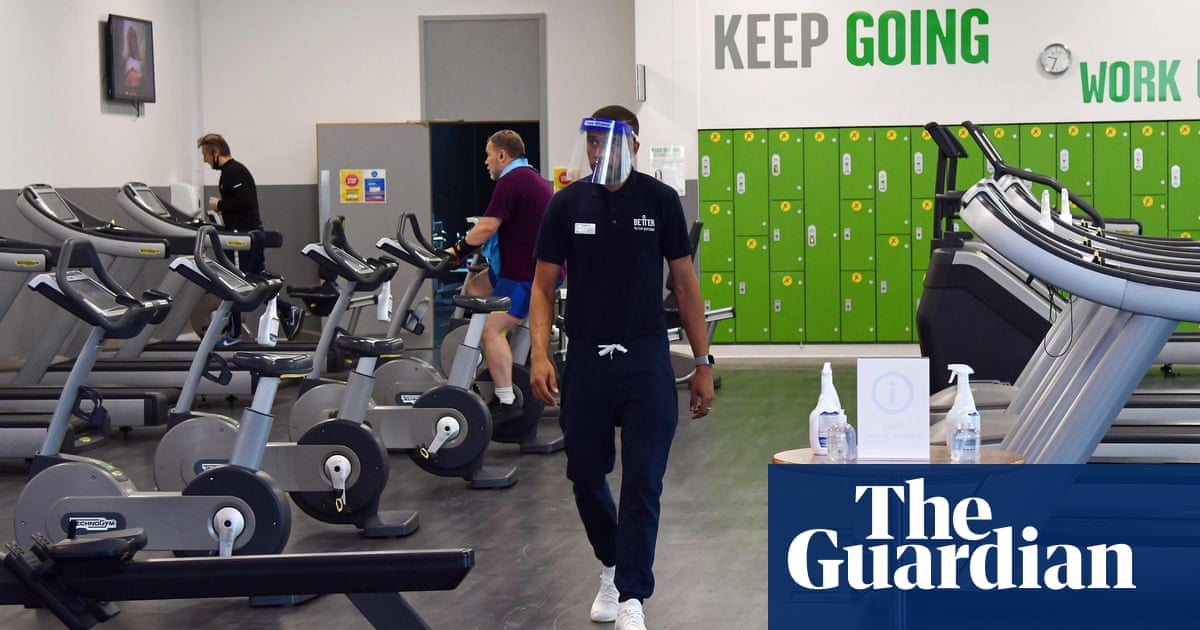 Labour has launched a high-profile campaign over mass job losses caused by coronavirus, saying the gradual removal of the employment furlough scheme is a “historic mistake” that will significantly affect many sectors.

Keir Starmer, the Labour leader, will officially launch what the party is calling the “Jobs, Jobs, Jobs” campaign on Friday, with a visit to a company in Peterborough.

From the start of August, on Saturday, companies who have used the government jobs protection scheme for staff will have to start paying national insurance and pension contributions for the hours they are on furlough, as part of a winding down of the scheme towards October.

Labour is arguing that the furlough scheme should be changed so it continues to support the worst-hit industries. Anneliese Dodds, the shadow chancellor, said the government’s approach amounted to “a python-like squeeze on jobs”.

The Labour plan calls for more money to help struggling businesses and shops, with particular assistance for areas put into local lockdowns because of high coronavirus infection rates.

The party is also calling for an increase in sick pay, and investment in new jobs based around green technologies.

Labour said removing the furlough scheme was a mistake given the continued weakness across many sectors of the economy. Using Google data based on people using mapping apps, the party said footfall for retail and recreation locations last Saturday was still 40% lower than pre-coronavirus levels.

It also cited Office for National Statistics figures from the end of June to mid-July showing that almost 44% of businesses in arts, entertainment and recreation said they were still closed.

Dodds said: “The chancellor’s refusal to abandon his one-size-fits-all withdrawal of furlough is a historic mistake that risks a python-like squeeze on jobs in the worst-hit sectors. The reward for months of hard work and sacrifice by the British people cannot be a P45.

“It’s not too late for the chancellor to see sense, change course and support the businesses and sectors that need it most. But even if he does, there is still much to do.

“The government should back viable businesses that are still impacted by coronavirus, support the self-employed and come up with a plan to drive job creation as we emerge from the pandemic.”

The Scottish National party’s Treasury spokeswoman, Alison Thewliss, also criticised the changes. “The decision by the Tory government to cut the furlough scheme in the middle of the global pandemic, and ahead of a potential second wave, is dangerously premature and poses a threat to thousands of jobs across Scotland and the UK.”