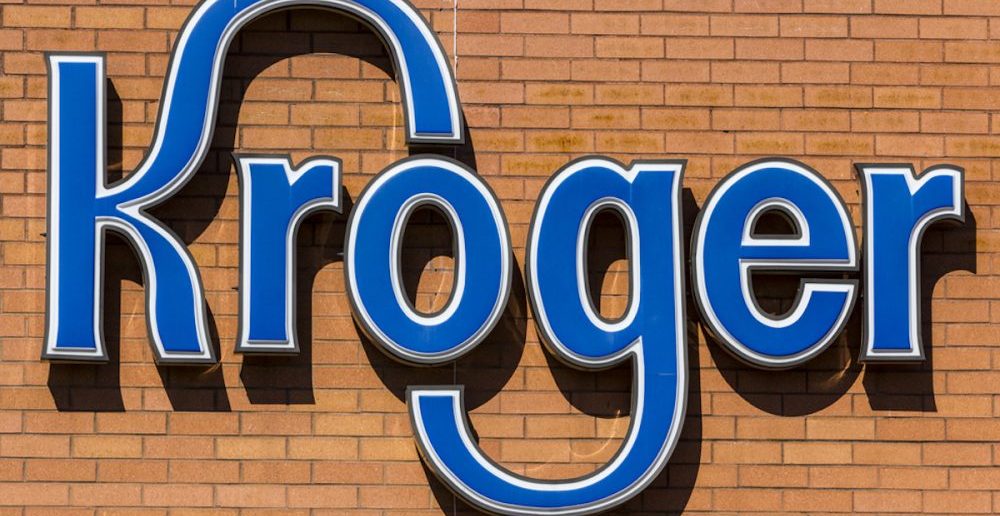 Kroger Says It Is Not Accepting Bitcoin Cash

Despite what many people may have read, Kroger is not going to start accepting Bitcoin Cash.

The grocery chain made that very clear on Friday (Nov. 5), the same day that an apparently bogus announcement about its stores accepting the cryptocurrency appeared on PRNewswire, a service many businesses use to share official news.

As Bloomberg News reported, this was the second such scam in as many months.

“This communication was fraudulent and is unfounded and should be disregarded,” Kroger said.

The fake news release made its way to Kroger’s investors’ relations website, along with several media outlets. It also caused a brief 5% spike on Bitcoin Cash.

However, the news followed a 2.8% decline for Kroger to $42.31, the largest such drop on an S&P Index of consumer staple companies in the U.S.

Bitcoin Cash, an offshoot of bitcoin, has dropped by more than half in the last six months and fell less than 1% on Friday.