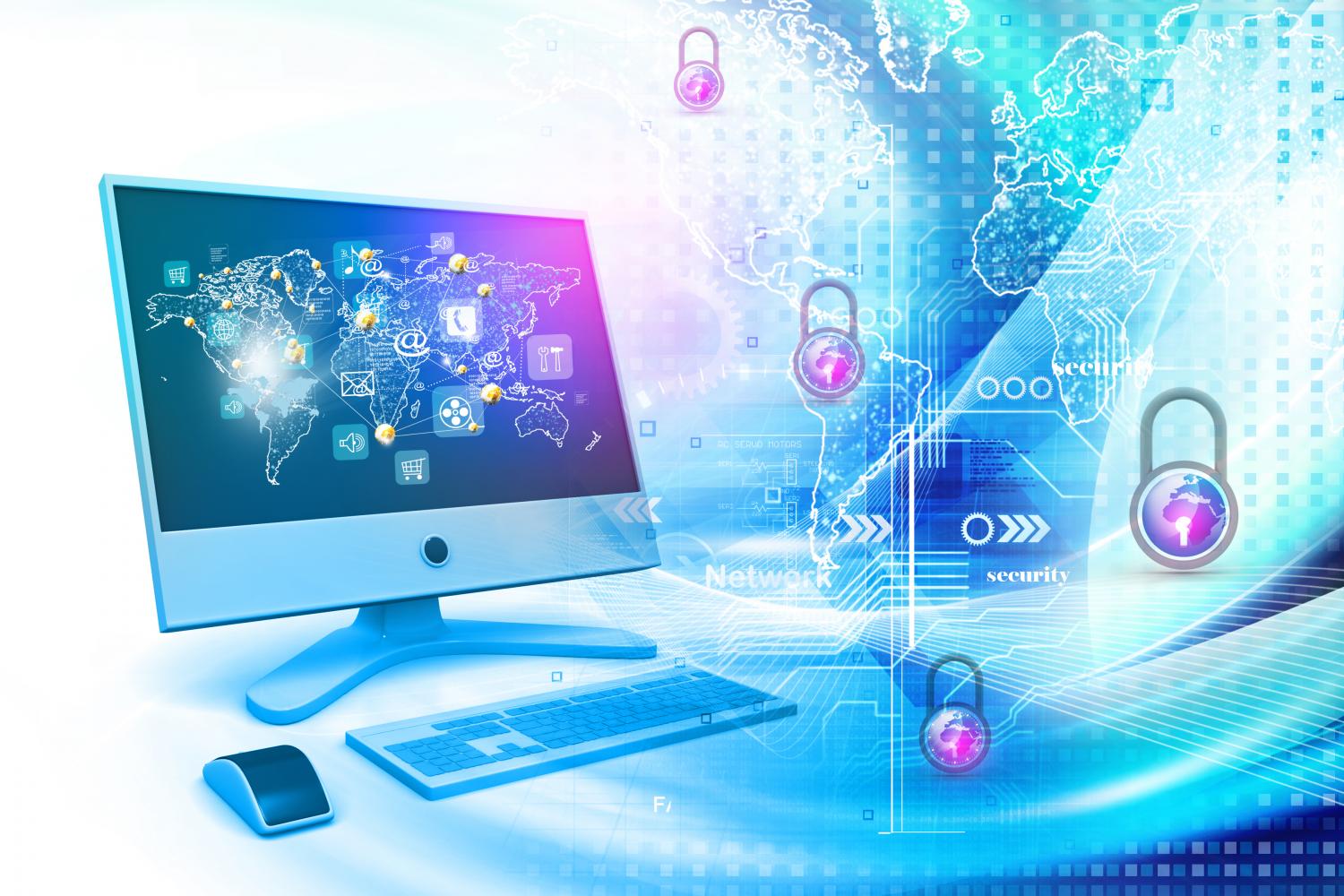 40% of Thai companies surveyed in Palo Alto’s “State of Cybersecurity in Asean” report have allocated over half of their IT budget to cybersecurity.

Despite tight budgets due to the pandemic, investment in IT and cybersecurity systems continues to grow in Thailand, driven by accelerated digital transformations and changes in cyber-attack patterns, says Palo Alto Networks, a global cybersecurity service provider.

“Thailand’s IT and cybersecurity spending is expected to carry on, even though businesses face limited budgets as they pivot towards digital transformation,” said Tatchapol Poshyanonoda, Palo Alto’s country director for Thailand and Indochina.

Firms’ priorities are technology to support employees working in flexible locations, the application of cloud services for scalability and the reduction of upfront investment, as well as cost savings, Mr Tatchapol said.

Businesses could save costs by optimising existing systems and equipment in order to reduce maintenance costs.

Mr Tatchapol said the need for cloud security is underscored by the rise of cloud applications.

The government, for example, developed a contract-tracing app, Thai Chana, on the cloud for scalability.

The adoption of Secure Access Service Edge (SASE), a security framework for enabling secure and fast cloud use, is gathering pace to support remote work.

In the first half of 2020, cybersecurity spending mostly concerned elements stipulated under the Personal Data Protection Act (PDPA), including e-signatures.

The PDPA was scheduled to take full effect in May this year after a one-year grace period. But the government agreed to postpone the enforcement of most chapters of the legislation by another year to give the public and private sectors more time to get prepared as they cope with the impact of the coronavirus pandemic.

He said cloud services in Thailand are forecast to grow by 29% from 2018 to 2025, with the market value projected to reach 31.5 billion baht by 2025, based on the Digital Economy Promotion Agency’s forecast.

Cloud-native security (70%) was reported as the most commonly adopted cybersecurity solution in Thailand. Familiar tools such as anti-malware and antivirus software (61%) are still popular in the country, but software-defined wide area networks (60%) and SaaS application security (42%) have likewise become widely adopted.

As Thailand becomes the first-mover for 5G in Asean, 28% of the surveyed companies in Thailand have already ventured into 5G security for the Internet of Things (IoT), Mr Tatchapol said.

He said 75% of the surveyed companies in Thailand increased their cybersecurity budget from 2019 to 2020.

The survey is part of Palo Alto’s recently released “State of Cybersecurity in Asean” report, which surveyed 400 respondents in Thailand, Singapore, Indonesia and the Philippines, 100 from each, during Feb 6-15.

Some 40% of the surveyed companies in Thailand reported allocating over half of their IT budget to cybersecurity.

This mainly stemmed from the sophistication of threats (75%), the need to upgrade existing frameworks to incorporate automation (69%) and the ability to deal with the growing volume of attacks (68%).

Mr Tatchapol said Palo Alto is providing cybersecurity services for business customers with deferred payment to the year’s end, as firms are facing difficult times, as well as offering a leasing programme.

Khongsak Kortrakul, Southeast Asia manager for Thailand and Indochina at Palo Alto, said ransomware is likely to continue as a threat, and social engineering is still a matter of concern as attackers aim to steal user accounts or credentials.

Cyber-attacks will also shift to IoT devices in line with the 5G roll-out, Mr Khongsak said.