Iran says it has arrested head of US-based ‘terrorist group’ 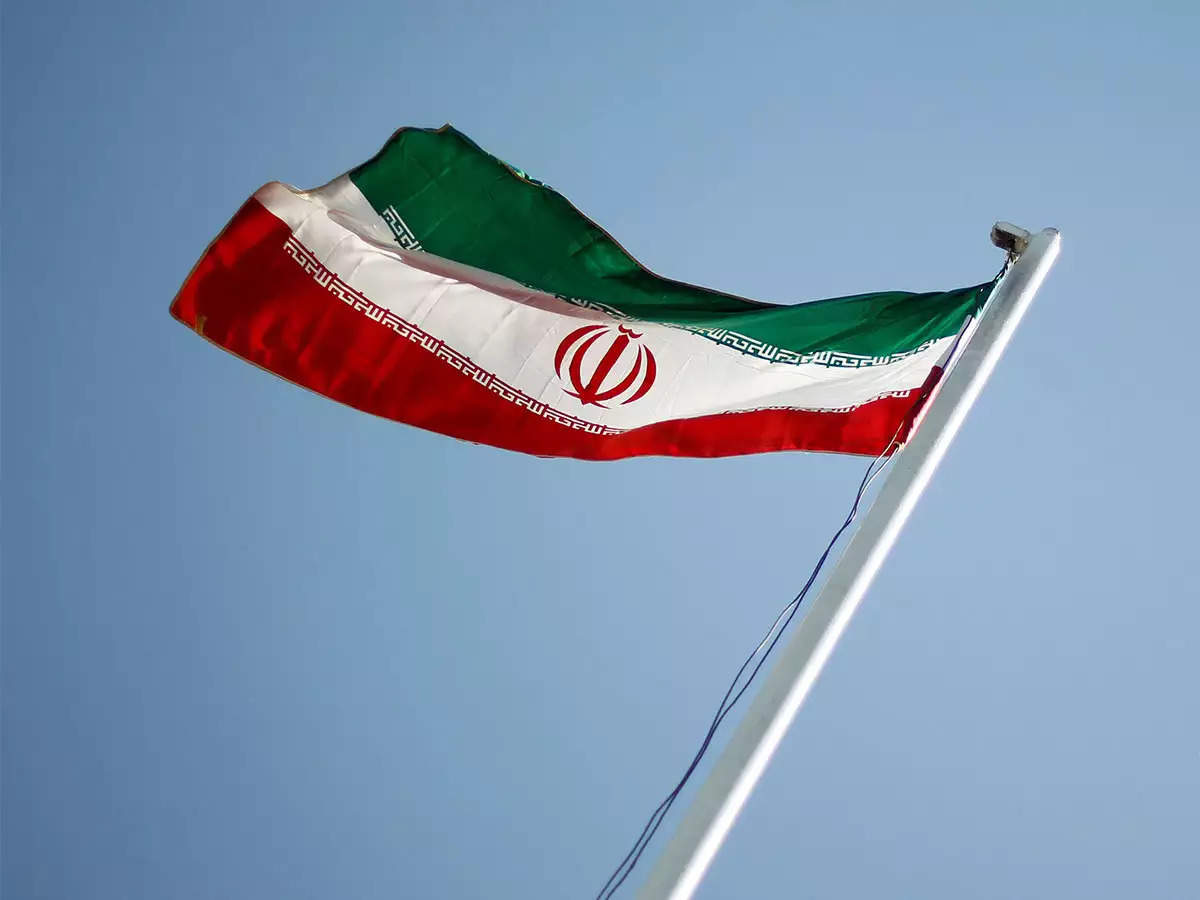 Iran said Saturday it has arrested the head of a US-based “terrorist group” accused of being behind a deadly 2008 bombing in the southern city of Shiraz and of other, abortive attacks. ​​The group’s “Jamshid Sharmahd, who was leading armed and sabotage operations inside Iran, is now in the powerful hands” of Iran’s security forces, state television said in a report.