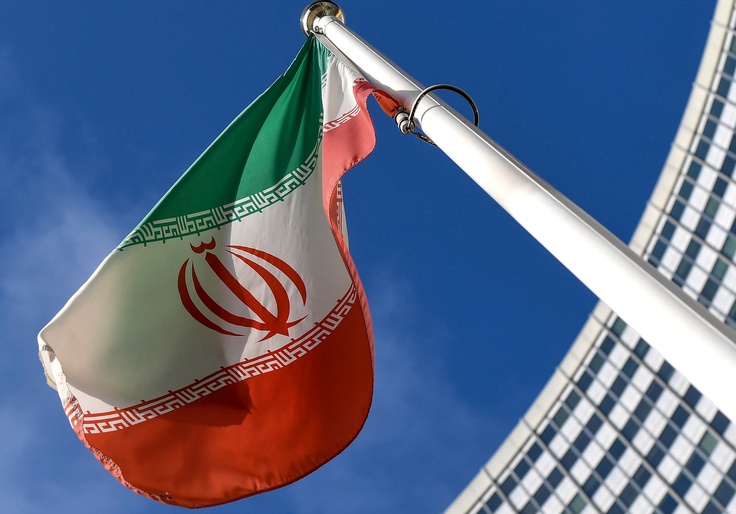 Iran sought to produce and source weapons of mass destruction as recently as 2020, efforts that are likely ongoing, according to a new intelligence report issued by a German government security agency.

Iran is working to expand its “conventional arsenal of weapons through the production or constant modernization of weapons of mass destruction,” according to a German-language report issued last week by the Bavarian Office for the Protection of the Constitution, a state security agency equivalent to the FBI. The report, which covers the year 2020 and was independently translated for the Washington Free Beacon, provides the firmest evidence to date that Iran is misleading the world about the nature of its nuclear program.

As the Biden administration works to reenter the 2015 nuclear accord with Iran and unwind tough economic sanctions on the country, Tehran continues to claim that its nuclear program is peaceful in nature. The Islamic Republic, however, recently began enriching uranium, the key fuel in a nuclear weapon, to levels reaching 60 percent purity, which is only used for an atomic bomb. The country also continues to build and test ballistic missiles, which are primarily used to carry a nuclear payload over great distances.

The findings contained in the German intel report directly refute claims by Iran’s leaders that the country has no interest in building a nuclear bomb. It is unclear how the report could influence discussions with Iran, which include the United States and Germany. The State Department did not respond to a request for comment on the report and Iran’s proliferation activities. Germany’s government under Chancellor Angela Merkel has been one of the leading proponents of the nuclear accord and reopening business ties with Iran.

“In order to obtain the necessary know-how and corresponding components,” Iran sought to establish business contacts with German companies operating in the high-tech field, according to the report’s section on proliferation. Iran is likely