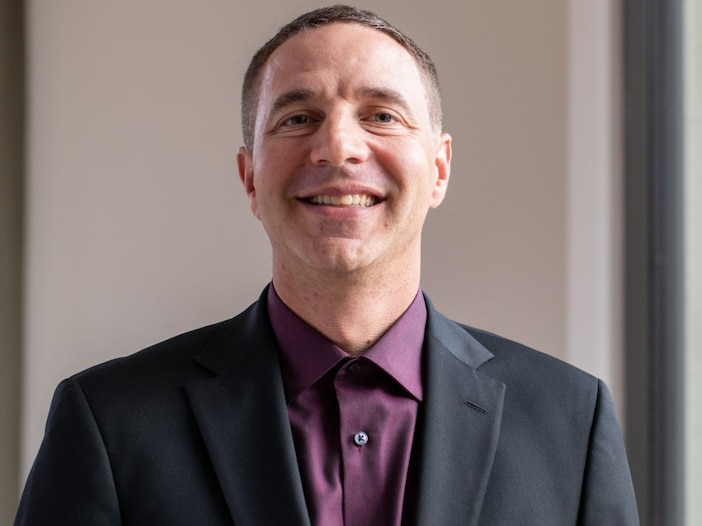 In 2008, Aaron Amuchastegui was lucky to hang onto his job amid the financial crisis, and then by 2013 he was broke.

It was quite a change for the son of a homebuilder in a small town in Oregon. The 40-year-old investor told Insider that since 2005, he had enjoyed a lucrative career flipping new, custom home developments, but the 2008 financial crisis levied a direct hit against that model.

The builder Amuchastegui worked for laid off about 70 people after 2008, he said in an interview on the BiggerPockets podcast, and he was relocated to Sacramento, California, one of just five remaining members of his team.

Amuchastegui, now 40, had been with the builder, based in Santa Barbara, since he graduated from nearby California Polytechnic State University with a focus in construction management. He had initially wanted to join the family business some day, but that turned into a house-flipping career.

Looking at the post-crisis landscape, he saw a big opportunity in foreclosures. From 2009 to 2013, he used that strategy to buy California properties at auction, often flipping them for a short-term profit.

But in 2013, when big hedge funds got in on the California auction action, Amuchastegui told Insider that he knew he needed another pivot. And so he took his foreclosure strategy to Texas, where long-term investments in single-family rentals have become the centerpiece of his work.

In 2015, he began building a multimillion-dollar portfolio that now stands at 295 units, with 24 more properties in escrow right now. Here’s how he did it.

Finding deals on the ‘courthouse steps’

Foreclosures were overwhelming the housing market at the time of the financial crisis, Amuchastegui told Insider, so he began seeking out deals on the local MLS (multiple listing service) to find homes that might be profitable deals to flip.

At the suggestion of a colleague, he quickly realized acquiring foreclosed homes could be even more lucrative when they were titles at auction, unlisted with agents and absent from the MLS. And so began his journey on the “courthouse steps.”

Title auctions at the local courthouse meant more room for profit, but Amuchastegui said he didn’t know anything about them at the time. So he started researching. The next day, he was at court reviewing loan documents and doing due diligence before he entered an auction a week later, where, surrounded by only three other potential bidders, he purchased his first property a penny over the opening $120,000 bid.

A few weeks later, the deed was in hand and Amuchastegui owned the house free and clear. The home’s former resident moved out quickly, he said, and after some renovations he got multiple offers right away.

From there, Amuchastegui said it was “off to the races,” and he’d go to auction every day. The first go was lucky, he said, because he didn’t win a single house at auction in the weeks following that first deal. Every time he’d write an offer he’d be beat by $1,000 here, or make a bid a day late there. But after about six months he said he got used to the system, and figured out a way to flip lucratively and profit fast.

When it came to financing, Amuchastegui’s father was his first partner. And when he started getting successful, his dad’s friends started wanting in, too. It wasn’t long before Amuchastegui said he was fielding heavy private equity investment.

Properties were flipped and sold and profits were returned to investors quickly, sometimes up to 25%, he said. The going was good until 2013, when everything came crashing down.

From 2008 through 2012, Amuchastegui said buying, flipping, and selling was his primary real-estate investment strategy. He was invested in properties for the short term, and had never really considered rentals as a strategy to prioritize.

In those days, he said, bank loans weren’t readily available for what he was doing, and eager investors had to rely on private equity to back projects. Now, he said, financing for projects like auction acquisitions is much easier to come by, and it’s often that an investor utilizes a combination of private equity investment and bank loans.

That kind of private-equity investment can be as little as 10% today, he said, making the current investment landscape less scary. Lenders will lend to bidders at auction, he added, emphasizing that now is a unique time where sources of funding are plentiful for hopeful real-estate investors.

By 2013, big hedge funds started to catch wind of the foreclosure auction market, and swooped into almost every auction Amuchastegui and his team could attend. By then, he had lots of employees working deals, doing due diligence, and working auctions, the expenses of running a business including overhead costs, and consistently being outbid by big firms meant disaster for his business.

He “went broke,” he said, thanks to big firms like Blackstone that had aggressive business plans and bought up all the houses on the auction block. Large institutional landlords have purchased thousands of homes at post-foreclosure bank auctions since the financial crisis, as Insider’s Dan Geiger and Alex Nicoll previously reported, and these firms have only poured more money into single-family rentals in 2020.

Through 2014, he spent a lot of time trying to close deals. He bought a few random houses to flip where he could, but had to be creative to find them in counties where big firms weren’t interested. He remembers 2014 as a “slow year.”

But in 2015, things started to change. He was visiting an apartment complex he owned but rarely visited when a local real-estate agent sparked his interest in a local auction, which, after he attended, reminded him of 2009, when attendees were sparse.

“It was like a second chance,” Amuchastegui said, and he spent the following weeks driving by houses, doing title reviews, and getting familiar with the Texas market.

Texas in 2015 was very much like the California of 2009, he said, and at the next Texas auction he attended he bought three homes, and he’s stuck with that strategy ever since. He also lives in Texas now.

How he does business now

Over the last five years, Amuchastegui has built a 295-unit portfolio – with 24 more properties in escrow right now. They’re almost all single-family homes, he said, and 90% of them are in Texas. 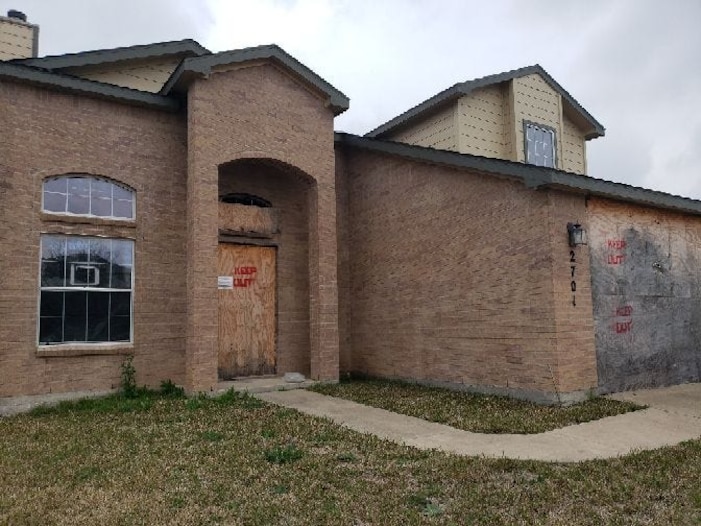 Since 2015, he’s aimed to pick up at least two to three houses a month, with some higher volume months mixed in. Some months he’ll buy between five and 10, others as much as 20, all at auction.

While his strategy pre-recession had been to buy and sell properties for the short term, the strategy he utilizes today is long-term-minded, and focuses on rentals rather than quick flips. 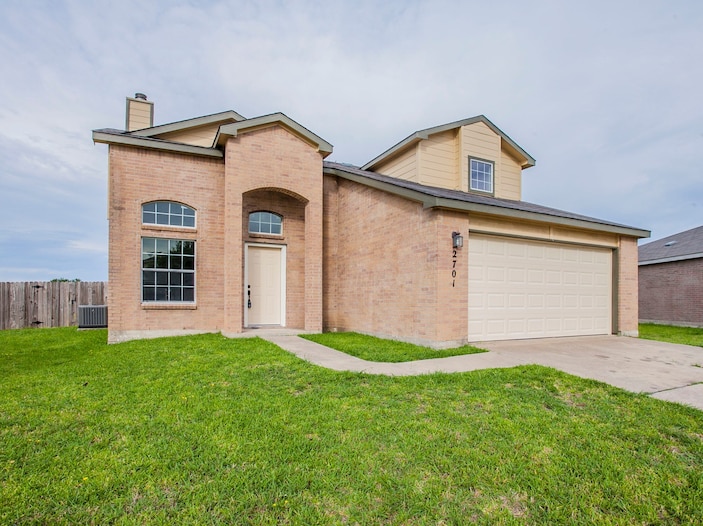 After: The Killeen property now rents for $1,500 per month.

Amuchastegui self-manages his properties with a team of three, and prepandemic was acquiring up to 20 homes a month at auction. Since March, given the national eviction moratorium, he said that level of acquisition has slowed to about four or five deals a month. In 2019, he said he did more than 200 deals, but in 2020, that number is closer to 60. But despite a lower number of transactions, he said his rental strategy has been his saving grace through the pandemic.

Geographically, he does deals on the outskirts of major Texas cities: primarily within 30 miles of Austin, Dallas, and San Antonio. Staying within a short distance of I-35, the highway that runs from Dallas to San Antonio, gives potential tenants easy access to city centers, with offices, bars, and restaurants a short driving distance away.

But he doesn’t go so far as to look for deals within those major city limits. Keeping his investments to the suburbs of those three cities makes for stronger profit.

He would love to have city rentals but “they’re already kind of priced out,” he said, adding that rent hasn’t gone up at the same rate within those cities as it has in their suburbs. In terms of profitability, city real estate today, in his opinion, is simply overpriced for the long term.