Gordon Brown: To lead Britain through a crisis, you have to be able to see beyond it 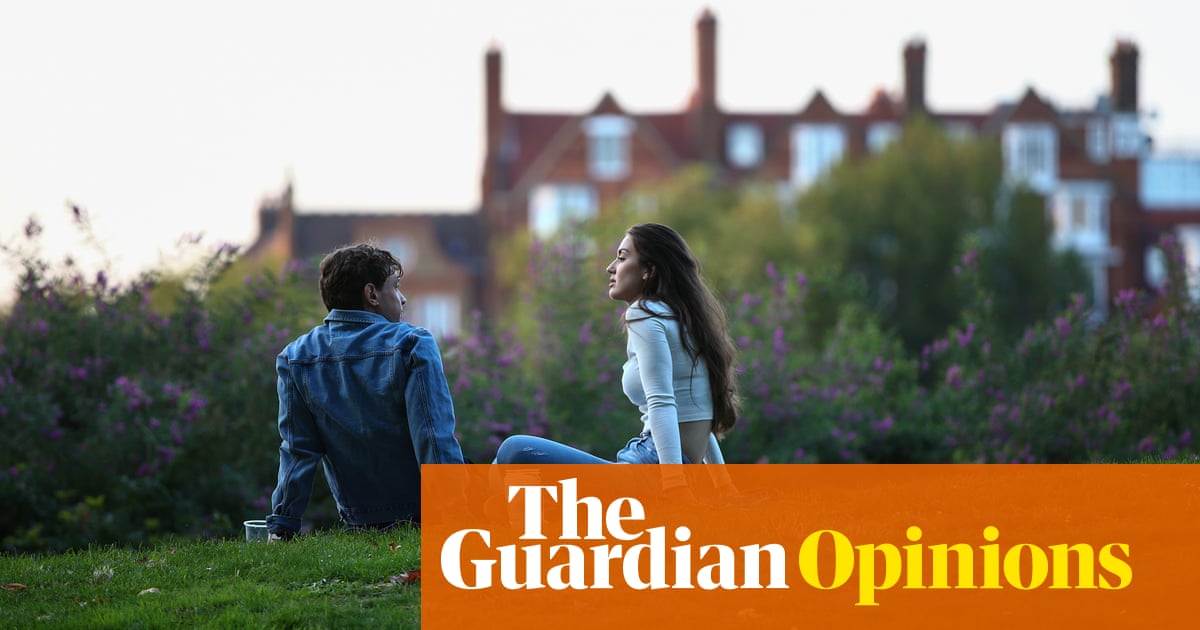 Our country’s Covid-19 crisis, together with the economic crisis the pandemic brought with it, is not over. In fact, it is entering a dangerous new phase.

With the UK economy collapsing by 25% in March and April – a fall twice as bad as those in Europe and the US and now only halfway back to pre-crisis level – a recovery plan is needed: closer to France’s £90bn, Germany’s £115bn and the US’s £1tn is required, not the £30bn announced by the chancellor in July.

Millions of people – not 200,000 as now – must be tested every day if the mass return to the workplace is not to result in a second wave of the disease.

And, if the end of the furlough scheme on 31 October is not to bring the highest number of redundancies in living memory, new job-protection measures – based on the Office for Budget Responsibility’s assessment that unemployment could reach 3m – will have to be implemented in the next few days.

Already I see the Conservative economic doves of the spring reverting to type, emerging as the grasping fiscal hawks of autumn, unable to see that every economic orthodoxy has been turned on its head.

Having led the country through one big crisis after 2008 – I had to learn quickly, and learn from my own mistakes – I can feel some sympathy for Boris Johnson, even though mea culpa is the one Latin phrase that will never cross his lips. But I found back then that it was not enough just to do day-to-day crisis management, or even to be one step ahead of events; the real challenge is to anticipate the next problem but one.

More than that, to solve each problem I had to get to the root of it, often by overriding conventional thinking, and following that up with a relentless determination to mobilise all the weapons at one’s disposal. In 2008 the banks were running capitalism without capital, so we nationalised strategically important financial institutions.

Now, in 2020 and still in the absence of a vaccine or a cure, we should have been clear from the outset that regular mass testing was – and still is – the effective way to detect the spread of the disease and then to respond with prompt local public health interventions.

But I fear that those responsible – having misspent millions on contracts for serially ineffective initiatives – have given too little thought to what also matters in the days ahead: engineering the long-term recovery.

Investing now – to save good companies and prevent the destruction of capacity and the loss of key jobs and skills for good – means following Germany and France by maintaining furlough payments in key sectors, preferably with a wage subsidy for part-time work, and with the backstop offer of retraining during absence from the workplace.

And, where workers have to stay at home to avoid the spread of infections during the inevitable increase of pandemic-related local lockdowns, the support available to them has to feed their families, which today’s miserly £90 a week does not.

Our young people now face the worst labour market for 50 years – yet today’s youth employment programme will assist only 350,000, and only for six months, when there are 3.5 million under-25s who are not in full-time education. So to guarantee a job, training or education requires a far more rapid expansion of new apprenticeship, college and university places, along with the re-introduction of the more generous future jobs programme that we had in 2009.

Tory austerity was never a good idea and is now an admitted failure. But it is frankly an economic absurdity when government borrowing costs are so small – 10-year gilt yields are around one-20th of those of 2008 – and unmet needs so extensive.

Indeed inflation – once seen as the justification for austerity economics – is so low in the US today that the Federal Reserve has deemed that maximising employment will now be its main priority. Again, the UK is behind the curve. In 1998, serving as chancellor, I was responsible for the Bank of England Act, which required the Bank to pursue high levels of employment. Now I am the first to say that the Bank needs a more demanding constitution, one that imposes a dual mandate: to take unemployment as seriously as inflation. This should be matched by an operational target stating that interest rates will not rise or stimulus end until unemployment falls to pre-crisis levels.

The current crisis is of course global as much as it is domestic. From 2008 to 2010, I spent much of my time persuading my fellow leaders to act as one, and to agree a synchronised stimulus alongside aid for developing countries. But I am shocked that now – with the world’s economies simultaneously damaged by the pandemic and an economic shock far worse than back then – the world’s leaders have done so little work together in response.

In short, all countries should be agreeing to call time on 50 years of neoliberal economics. They should break not only with their exclusive focus on controlling inflation, but with the pursuit of deregulation, liberalisation and privatisation at the expense of fairness, employment and sustainability. That project, once called the Washington consensus, is out of favour even in Washington. A new paradigm would give priority to fair trade, not just free trade; better control of the management of destabilising capital flows to replace the current free-for-all; a competition regime that can robustly address monopolistic behaviour from rent-seeking digital platforms; an industrial policy that would include generous support for science and innovation – with all that wrapped in a commitment to action on climate change and action on unacceptable levels of inequality.

Could it happen here? I believe so. While the government may feel able to steamroller its policies through the House of Commons thanks to an 80-seat majority, our multinational and increasingly regionally diverse country can no longer be straitjacketed, as now, by a remote and failing centralised state.

In contrast to the tiny and fallible cabal in No 10, democracy is rising again elsewhere: no longer just MPs and local councillors, but directly elected metro mayors and elected decision-making bodies in Scotland, Wales and Northern Ireland. And, as with the outrage against the government’s breach of international law, a rebellion of the regions and nations could force the prime minister to listen.

A challenge no doubt, especially with this prime minister. But he is already worried about the fragility of his recently acquired strength in the north of England; and as a unionist, he knows he must also take heed of voices in Scotland and Wales, where his popularity is waning fast. Politically – and despite his formidable record in the genre – he knows he cannot afford a U-turn on the union.

A strong alliance encompassing trades unions and businesses too can thus not only press for a recovery plan but also revive the spirit of cooperation and unity across our country – and, through a newfound solidarity, give the British people what we need most: hope.