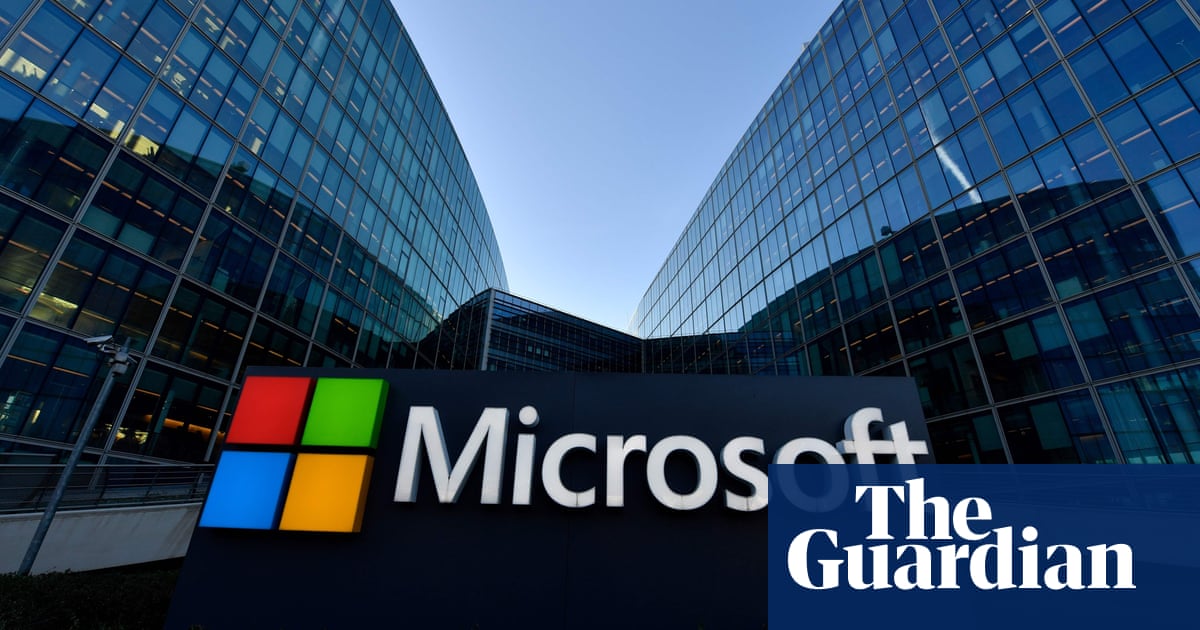 Microsoft has said it is investigating an outage that brought down Microsoft’s cloud-based office services including the meetings software, Teams, worldwide.

Microsoft reported issues with authentication for its cloud services at around 9.25pm UTC, meaning people were having issues logging into the online services Teams, Outlook and Office.

The outage had affected services worldwide.

Microsoft said people who were logged into an existing 365 session were still able to keep using the service.

“We’ve determined that a specific portion of our infrastructure is not processing authentication requests in a timely manner. We’re pursuing mitigation steps for this issue,” the company said in a status update.

“In parallel, we’re rerouting traffic to alternate systems to provide further relief to the affected users.”

On Twitter, the company blamed a recent update to the service for causing the outage, and said the update would be rolled back to mitigate issues.

At 3am UTC, Microsoft reported the services were mostly restored, but small subset of customers in North America and Asia Pacific were still unable to access services.

In the midst of the pandemic, services like Teams have been vital for people to continue to work from home. In April, Microsoft reported 75 million daily active users on Teams as a result of more people working from home.