Five things to watch out for in Rishi Sunak's spending review 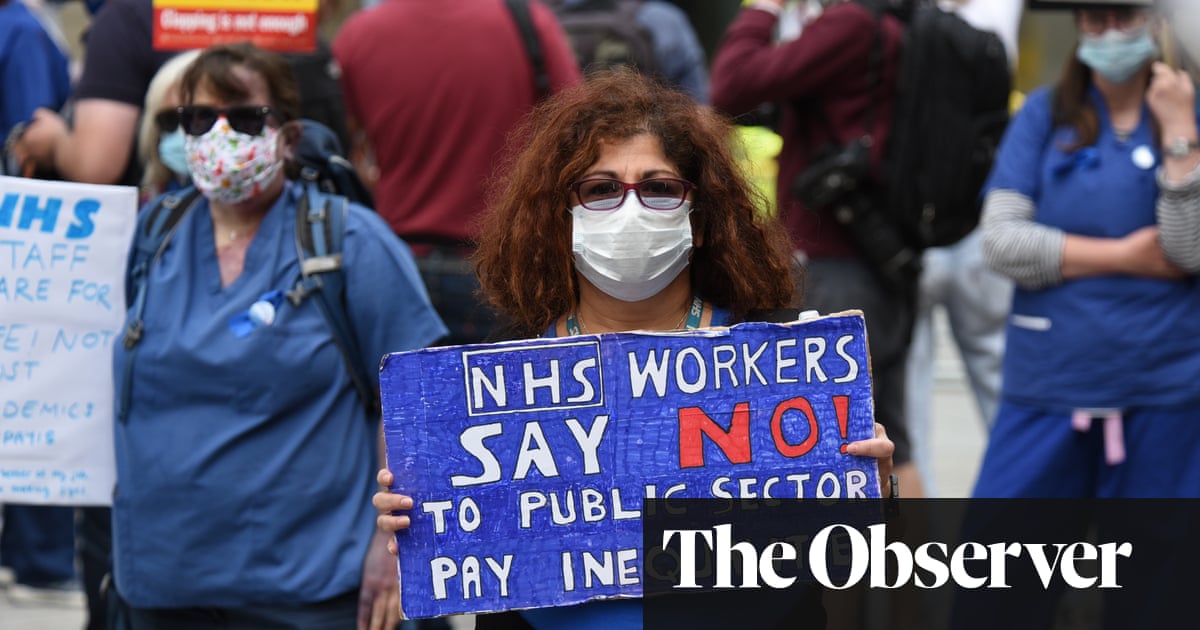 The Covid-19 pandemic has forced Rishi Sunak to postpone both his planned autumn budget and the announcement of plans for public spending until the middle of the decade. So uncertain is the short-term outlook that the chancellor will now outline what the government intends to spend for one year only, 2021-22. These are some of the things to look out for.

New forecasts for growth and the public finances

After taking account of any decisions Sunak will make on Wednesday, the independent Office for Budget Responsibility will provide an assessment of the outlook for the economy. During the early stages of the crisis, the OBR said output was likely to shrink by 13% in 2020, making it the worst slump in more than 300 years. The new forecasts will not be as bad as that, but the tightening of restrictions this autumn during the second wave of the pandemic mean the OBR will still be looking at a double-digit fall in GDP of about 11% and a budget deficit in the region of £400bn – a peacetime record.
Watch out for Extent of long-term scarring to the economy.

One of the themes of the spending review will be that there will be no return to the austerity programme imposed by George Osborne when he was David Cameron’s chancellor after 2010. But above-inflation spending allocations to departments will be accompanied by a fresh attempt to curb public sector pay.

Sunak will argue that this is fair because public sector pay has held up better during the pandemic than private sector wages. Over the past decade, however, public sector pay has fallen by 1.5% when adjusted for inflation, causing problems for recruitment and retention. The Institute for Fiscal Studies says public sector workers can expect no more than 1% next year.
Watch out for The NHS being exempted from the squeeze.

Cuts to the aid budget

A commitment to spend 0.7% of national income on development aid is enshrined in law but there is a get-out clause in times of exceptional economic or financial circumstances, including when there is a substantial fall in national income.

The aid budget was set to shrink anyway by about £1.5bn as a result of the economy being smaller. Cutting overseas assistance from 0.7% to 0.5% of national income would probably save a further £3bn-4bn and delight those on the right of the Conservative party who have long campaigned for a cut.

Watch out for Hints that the reduction is for more than one year.

Before Covid-19 intervened, 2020 was supposed to be the year when Boris Johnson started to deliver on his pledge to tackle Britain’s north-south divide. To this end, Sunak will pledge to rewrite the Treasury green book, which calculates where money should be spent. An inbuilt bias towards London and the south-east, where it is easier to justify the broader, beneficial impact of infrastructure projects, will shift northwards. More of a new £1.6bn potholes and road widening budget should be spent outside the south-east.
Watch out for How much of the money is new, as opposed to being “recycled”.

The pandemic and the UK’s departure from the EU’s single market and customs union will dominate the next few months – and both involve costs. Sunak is going to have to set aside extra cash for the NHS and local government, and to cover the costs of the extended furlough scheme. But some Whitehall departments will need money as they take on extra post-Brexit responsibilities. Sunak also needs to fund replacements for EU programmes such as financial support for struggling parts of the UK.
Watch out for How many extra customs officers will need to be employed.