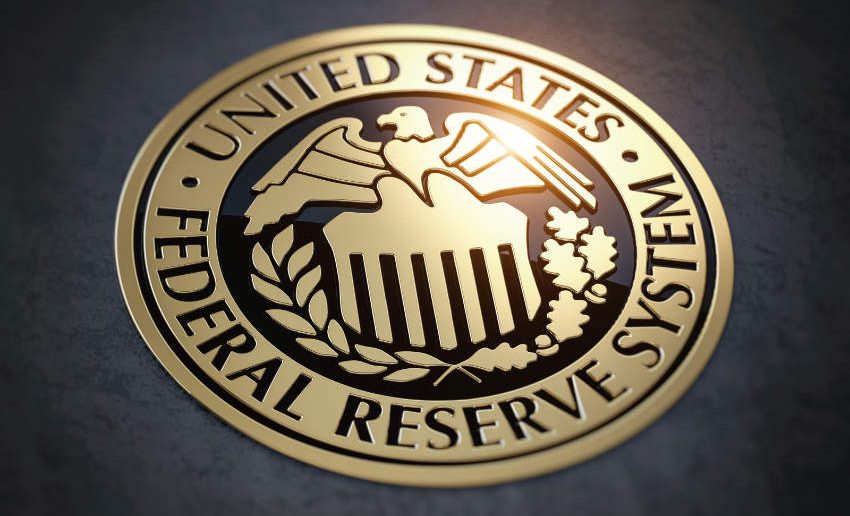 Yesterday the U.S. Federal Reserve published its semi-annual Financial Stability Report, in which stablecoins, central bank digital currencies, and cryptocurrencies all received a mention. In particular, the report highlights the run risk of stablecoins.

It cites several related risk factors, including the rapid growth of stablecoins to a market capitalization of $180 billion with a few large issuers. During times of stress, the backing assets might become illiquid, making the stablecoins hard to redeem. Plus, stablecoins used for cryptocurrency margin requirements could exaggerate the risks.

In contrast, when the Fed conducted a survey of financial stability concerns, it found that compared to six months ago, worries about several topics, including cryptocurrency and stablecoin risks, have declined. Crypto and stablecoin risks dropped from fifth biggest concern down to twelfth spot.

Concerns have previously been…