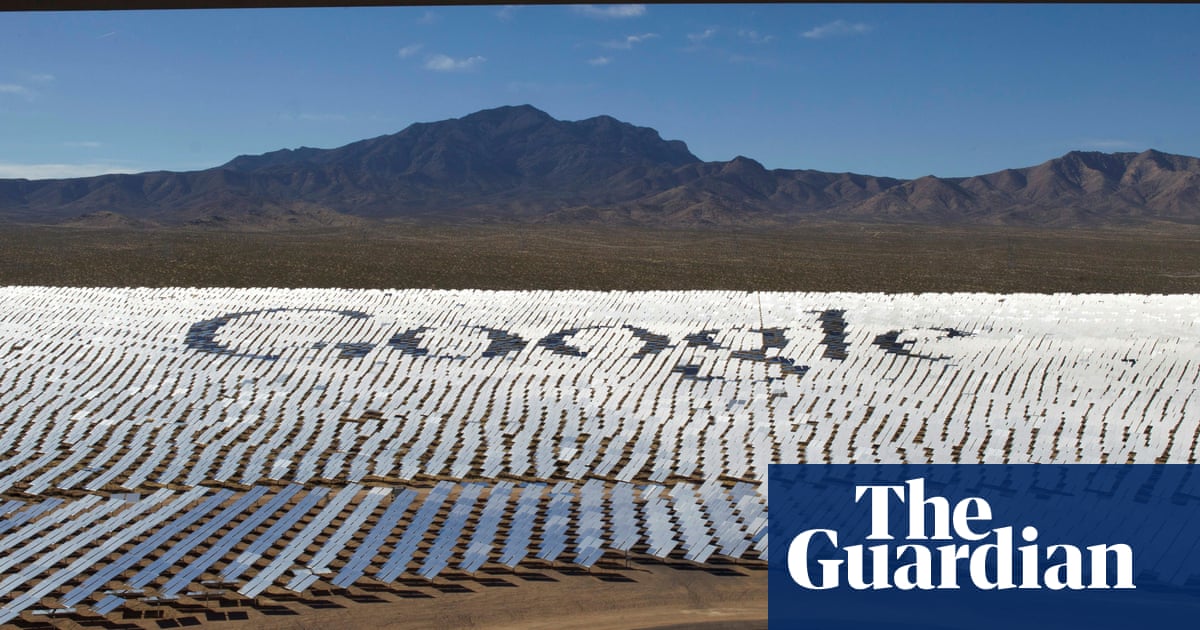 Facebook and Google are becoming carbon neutral businesses, joining competitors Apple and Microsoft in committing to put no excess carbon into the atmosphere, both companies have independently announced.

But the details of the two companies’ ambitions differs greatly. At Google, which first committed to going carbon neutral in 2007, the announcement sees the company declaring success in retroactively offsetting all carbon it has ever emitted, since its foundation in 1998. It has also committed to being powered exclusively by renewable energy by 2030.

If that sounds familiar, it’s because it is: in 2017, Google became a “net-zero” company, buying renewable energy to match its energy usage, but was unable to fully commit to eliminating carbon-emitting generation entirely.

It’s that latter target that Facebook says it will now meet this year, when the company will become 100% supported by renewable energy. Facebook has also announced a further goal for itself, committing to net-zero emissions for its entire “value chain” by 2030, including its suppliers and users.

“Over the next decade, Facebook will work to reduce carbon emissions from our operations and value chain,” the company said in a blogpost, “including by working with suppliers on their own goals, helping the development of new carbon removal technologies and making our facilities as efficient as possible.”

Both companies’ claims follow similar announcements from Apple and Microsoft. In January, Microsoft led the way, announcing a plan to become carbon negative by 2030, and to remove all of its historical emissions by 2050 – the goal Google says it has achieved today, although Microsoft was already 23 years old when Google was founded in 1998.

And in July, Apple announced its own plans to become carbon neutral by 2030. For Apple, that meant not only its entire supply chain, but also the lifecycle of all its products, including the electricity consumed in their use. The company will plant trees equal to the estimated lifetime carbon emissions of the electricity used to charge iPhones, for instance.

“The innovations powering our environmental journey are not only good for the planet, they’ve helped us make our products more energy efficient and bring new sources of clean energy online around the world,” Apple’s chief executive, Tim Cook, said alongside the announcement.

The latest announcements place Amazon at the distant back of the pack. In 2019, the company revealed a then-ambitious plan to achieve net-zero carbon emissions by 2040, and to use 100% renewable electricity by 2030. But the company’s vast logistics network is a significant hurdle not faced by its competitors: the company has purchased 100,000 electric delivery vehicles, but deploying them to the road will not be complete by 2030.