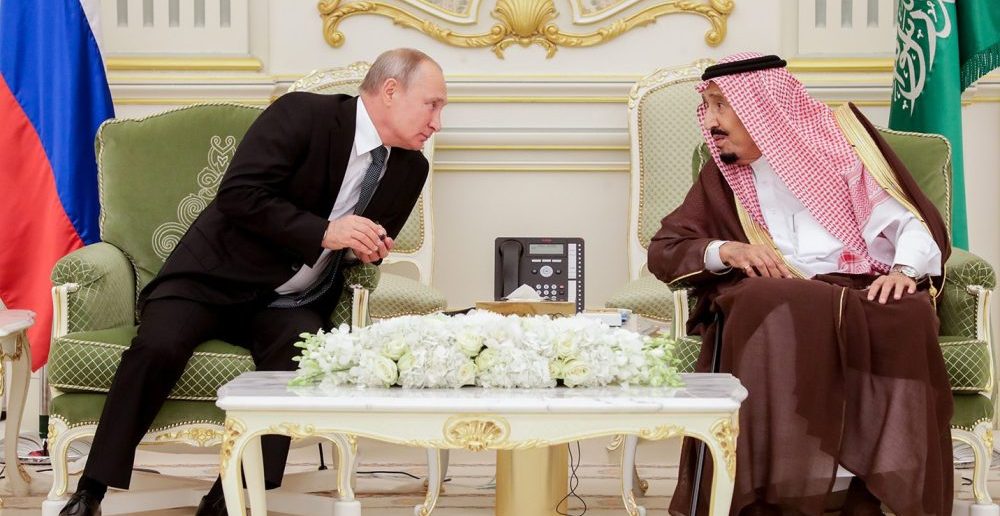 Everything You Think About the Geopolitics of Climate Change Is Wrong

Signs that the energy transition is picking up speed abound. One of the world’s largest oil companies, BP, recently projected oil demand may be close to peaking. The governor of California just signed an executive order to ban the sale of new gasoline-fueled cars by 2035. China, responsible for more than one-quarter of the world’s carbon emissions, pledged to achieve carbon neutrality by 2060. And public polling shows a rising sense of urgency about the climate threat, galvanized by raging California wildfires and severe U.S. Gulf Coast hurricanes.

Transforming an industry that has defined the modern era will have profound consequences on the global order. China will rise and petrostates will fall—or so says conventional wisdom. In reality, the geopolitical fallout of a clean energy transition will be far more subtle, complex, and counterintuitive….