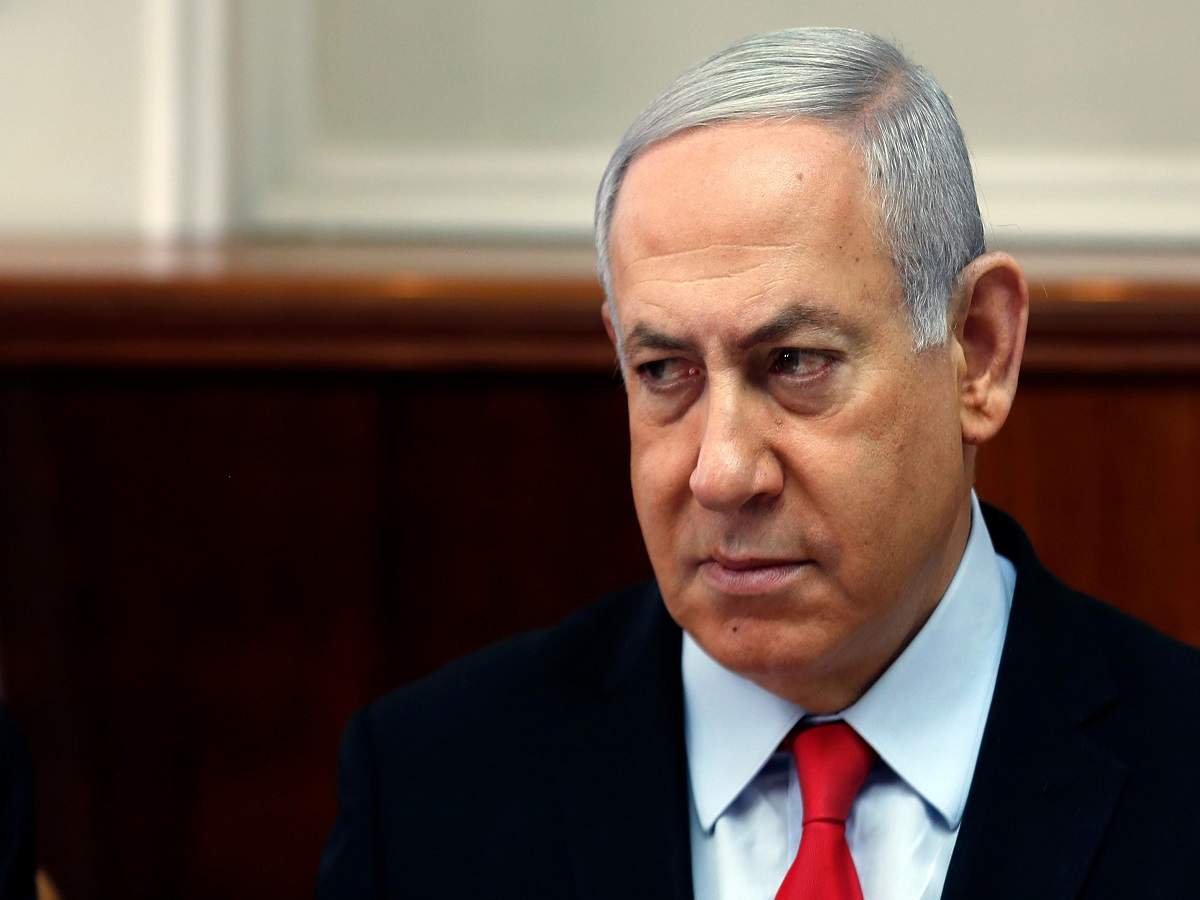 Egypt, France, Germany and Jordan on Tuesday warned Israel against annexing parts of the Palestinian territories, saying that doing so could have consequences for bilateral relations. They, along with most other European countries, oppose Israeli plans that envisage annexing parts of the occupied West Bank as part of a peace deal that is promoted by President Donald Trump.