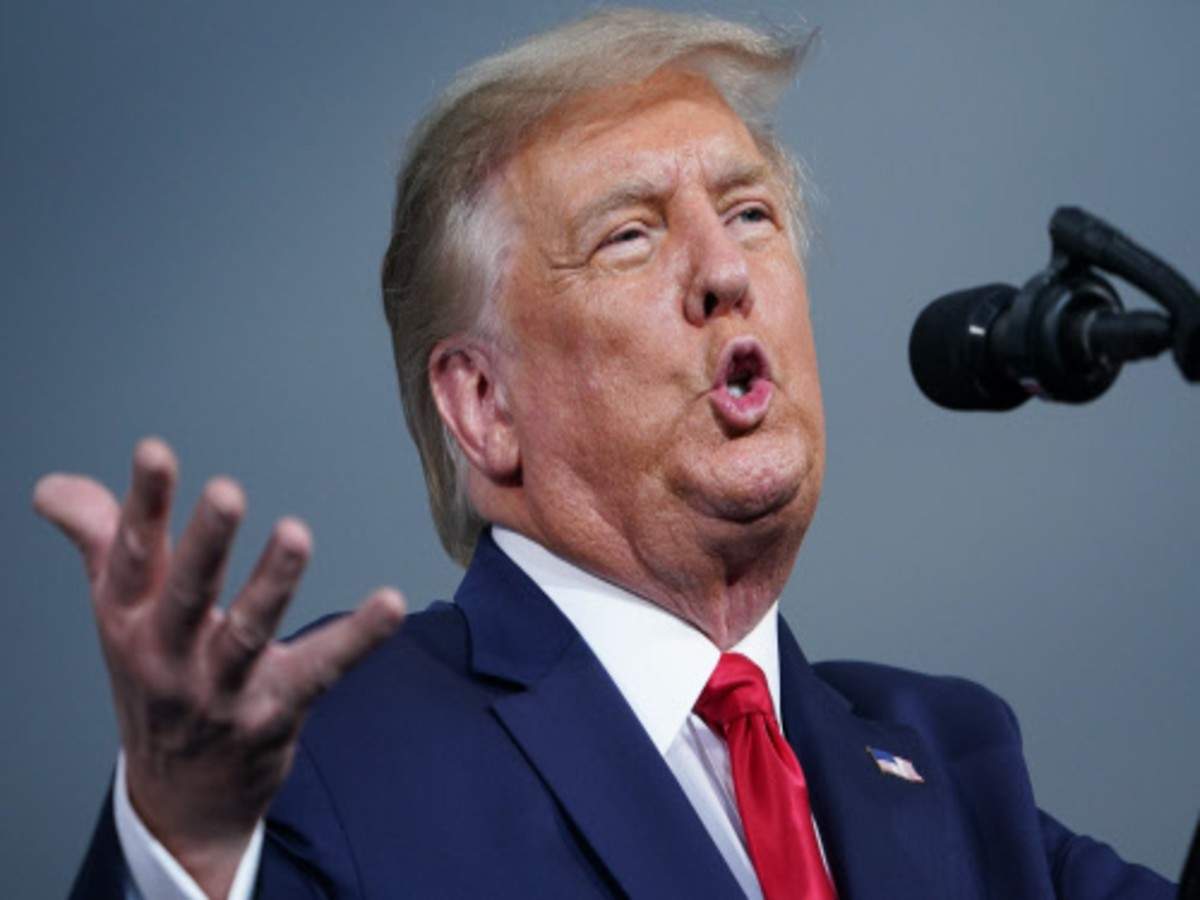 In the video, which Twitter later marked as “manipulated media,” Biden stands at a podium, takes out his cell phone and tells the audience, “I have just one thing to say.” He then appears to play N.W.A’s 1988 protest song “Fuck tha Police” and dances slightly, smiling. After a few seconds, he jokes: “If I had the talent of any one of these people, I’d be, I’d be elected president by acclamation.”