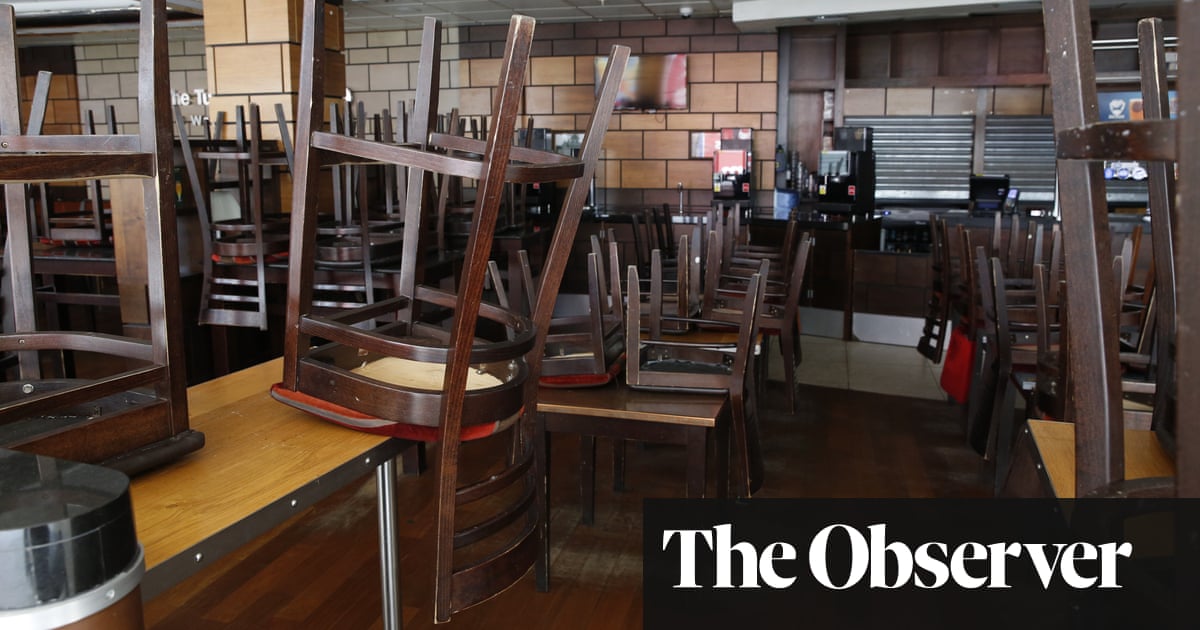 Young people across Britain believe their future has been “stolen” as a result of the coronavirus outbreak, with more than half fearing it has damaged their prospects.

Amid growing evidence that the pandemic is fuelling a generational divide, two thirds of 16- to 24-year-olds also said that their age group, loosely defined as ‘Generation Z’ will pay the economic price for a disease that has mostly affected older people, according to a survey by the Hope not Hate charitable trust, an anti-racism group.

It exposes the fears among new graduates and those who are unemployed or in low-paid jobs about their prospects as the economic effects of the crisis become clearer. It found 64% of young people in those groups felt anxious. “In the first stages of adulthood, many are feeling that the pandemic has stolen their future,” the analysis says.

It warns of the risks from a storm of youth disaffection unless the government and civil society act now to safeguard the economic prospects of young people.

The study, to be released this week, warns that some of the negative effects are already apparent.

Of those living in house or flat shares, 26% had dipped into their savings, 24% had been furloughed and 18% had struggled to pay their rent.

It reflects other warnings that young people are vulnerable as the economic fallout continues. The Resolution Foundation thinktank has warned that the current economic crisis risks pushing an additional 600,000 18- to 24-year-olds into unemployment in the coming year, as well as damaging their longer term pay and job prospects.

Rosie Carter, the report’s author, said: “As we rebuild in the shadow of the pandemic, the government must prioritise young people – but without treating them as a single entity.

“The under-25s are a hugely diverse group and they will both experience and respond to these challenges differently. Whilst comfortable graduates might face more initial difficulties getting a foot on the white-collar ladder, they won’t be in the same situation as those from low-income backgrounds who were facing a real lack of opportunities even before coronavirus hit.

“Intergenerational fairness means recognising the necessary sacrifices made by the young during this pandemic and supporting measures that push them to the front of the queue.”

There is already evidence that the pandemic has exposed a generational divide in housing, with young people more likely to be locked down in smaller, overcrowded homes with no access to a garden than older age groups. A study by the Nuffield Foundation found that young people aged 16 to 24 in England were locked down in homes with, on average, half the floor space of older people, and are more than one-and-a-half times as likely to have no garden, or to live in a derelict or congested neighbourhood.