Boris Johnson: Coronavirus has been 'a disaster' for the UK – video 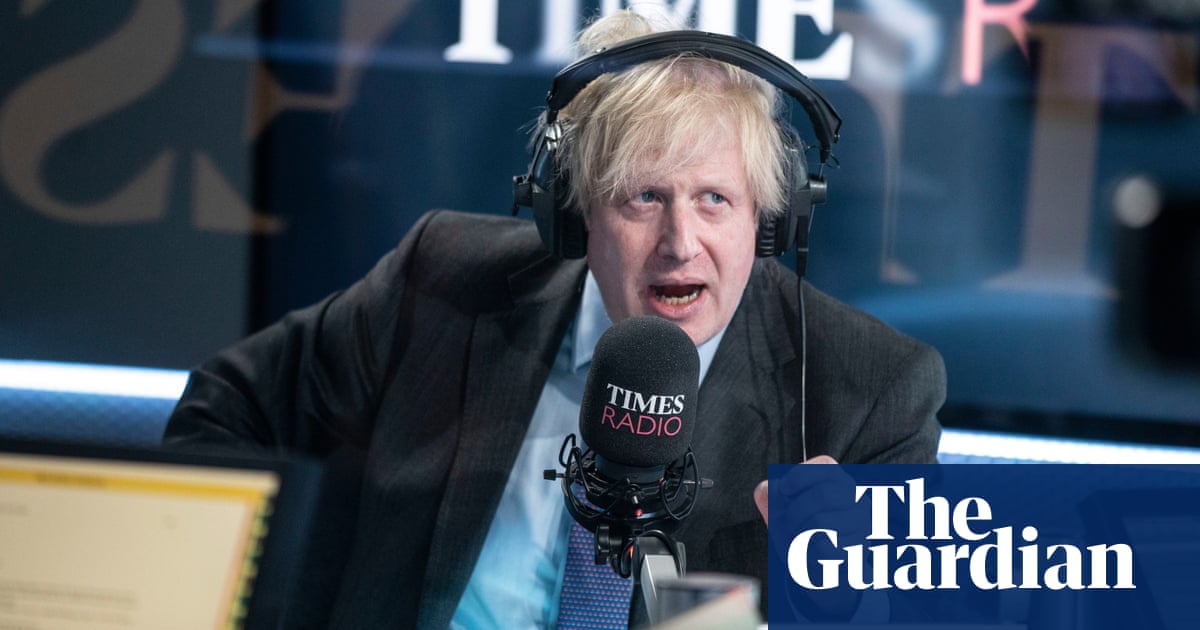 The prime minister has called for a new, investment-led approach to the economy as he said coronavirus had been ‘an absolute nightmare’ for Britain. Johnson said it was time for a ‘Rooseveltian approach to the UK’, referencing the former US president’s programme of economy-boosting public works in the 1930s under his New Deal policy, including new spending on schools