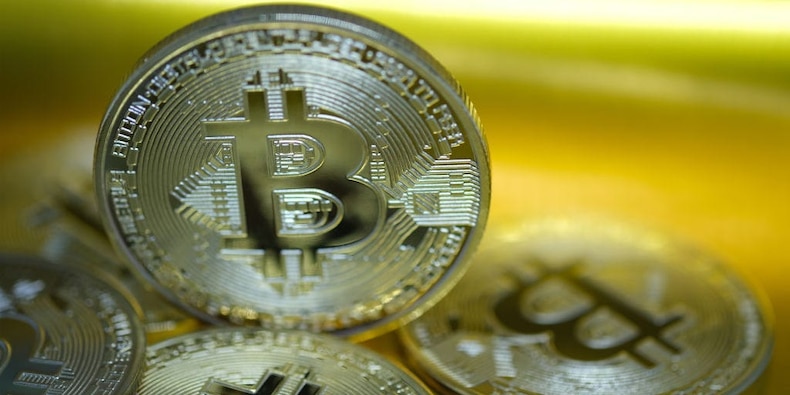 Bitcoin’s rally coincided with the results of the runoff elections in Georgia.

Bitcoin surpassed $35,000 for the first time on Wednesday as trading volumes in the world’s most popular cryptocurrency extended record highs.

The digital token hit a new high of $35,783 during intraday trading on Wednesday, before falling back to around $34,000.

Bitcoin’s rally coincided with the results of the runoff elections in Georgia, which showed Democrats won both races and will control the Senate for the first time since 2015.

US economists have indicated a Democratic-controlled Senate will likely lead to another large fiscal stimulus package, crimping demand for haven assets like the dollar.

Read More: Buy these 30 stocks that handily beat the market in 2020 and are poised for the best global returns in 2021, RBC says

The US dollar index slid 0.2% to 89.29, falling to a fresh two-and-a-half year low. Ordinarily when the dollar depreciates, there is a higher probability that bitcoin will rise.

Bitcoin’s jump followed a bullish call from JPMorgan strategists, who predicted the current speculative mania could stage a monster rally and take its price as high as $100,000.

“The simple bullish macro argument appears to be firmly in place for bitcoin, but it is obvious that price action will remain volatile,” said Edward Moya, a senior market analyst at OANDA.

Read More: Morgan Stanley says these 8 stocks will build on a strong 2020 finish and post strong returns in 2021 as the economy recovers – with one that could gain up to 32%