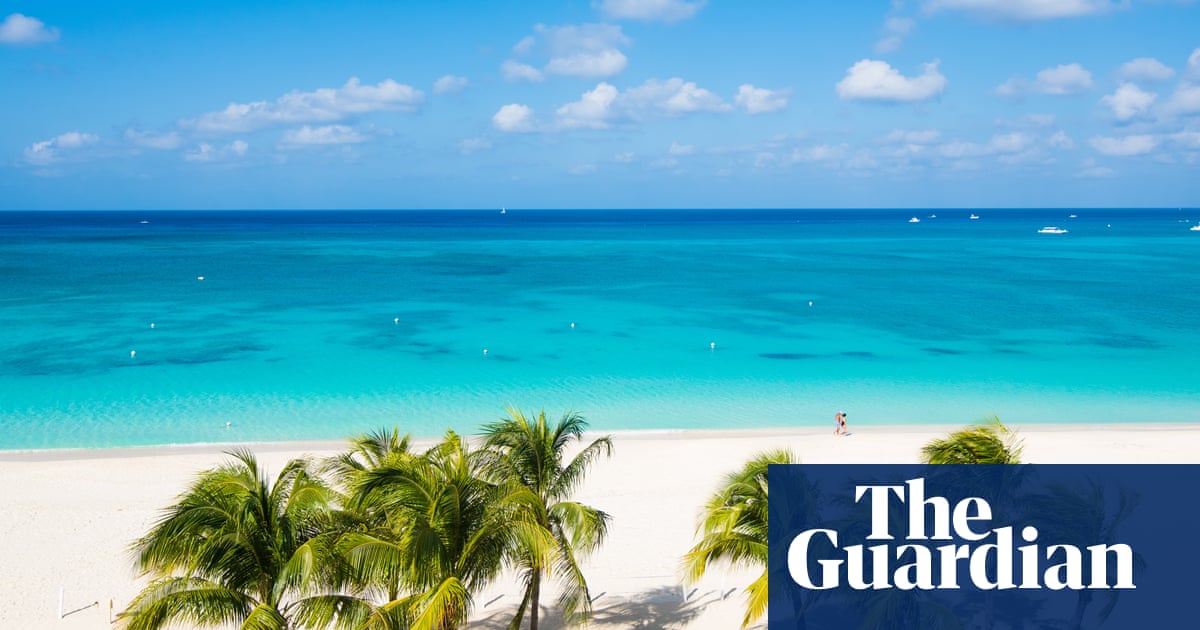 Tax abuse by multinational companies and avoidance by rich individuals is costing countries $427bn a year in lost revenues, according to a study by a global advocacy group.

The Tax Justice Network said its report revealed for the first time the extent of the resources being lost, and it called on this weekend’s meeting of the G20 group of developed and emerging market countries to tighten the rules.

The TJN’s state of tax justice 2020 report says more than half the losses – $245bn – came from companies shifting $1.38tn of profits out of the countries where they were generated into tax havens, where corporate tax rates were low or nonexistent.

Private individuals paid $182bn less tax than they should have by storing a total of more than $10tn in financial assets offshore, the report adds.

The TJN said it had been able to put a figure on the extent of corporate tax evasion because data had been self-reported by multinationals and published by the Organisation for Economic Co-operation and Development, but only after the Paris-based thinktank had ensured that no individual company could be identified.

With public finances stretched as a result of the Covid-19 pandemic, the TJN said it was time for the G20 to require the publication of the profits made by individual multinationals on a country-by-country basis, so that “corporate tax abusers and the jurisdictions that facilitate them can be identified and held to account”.

Alex Cobham, the chief executive of the TJN, said: “A global tax system that loses over $427bn a year is not a broken system, it’s a system programmed to fail. Under pressure from corporate giants and tax-haven powers like the Netherlands and the UK’s network, our governments have programmed the global tax system to prioritise the desires of the wealthiest corporations and individuals over the needs of everybody else.

“The pandemic has exposed the grave cost of turning tax policy into a tool for indulging tax abusers instead of for protecting people’s wellbeing.”