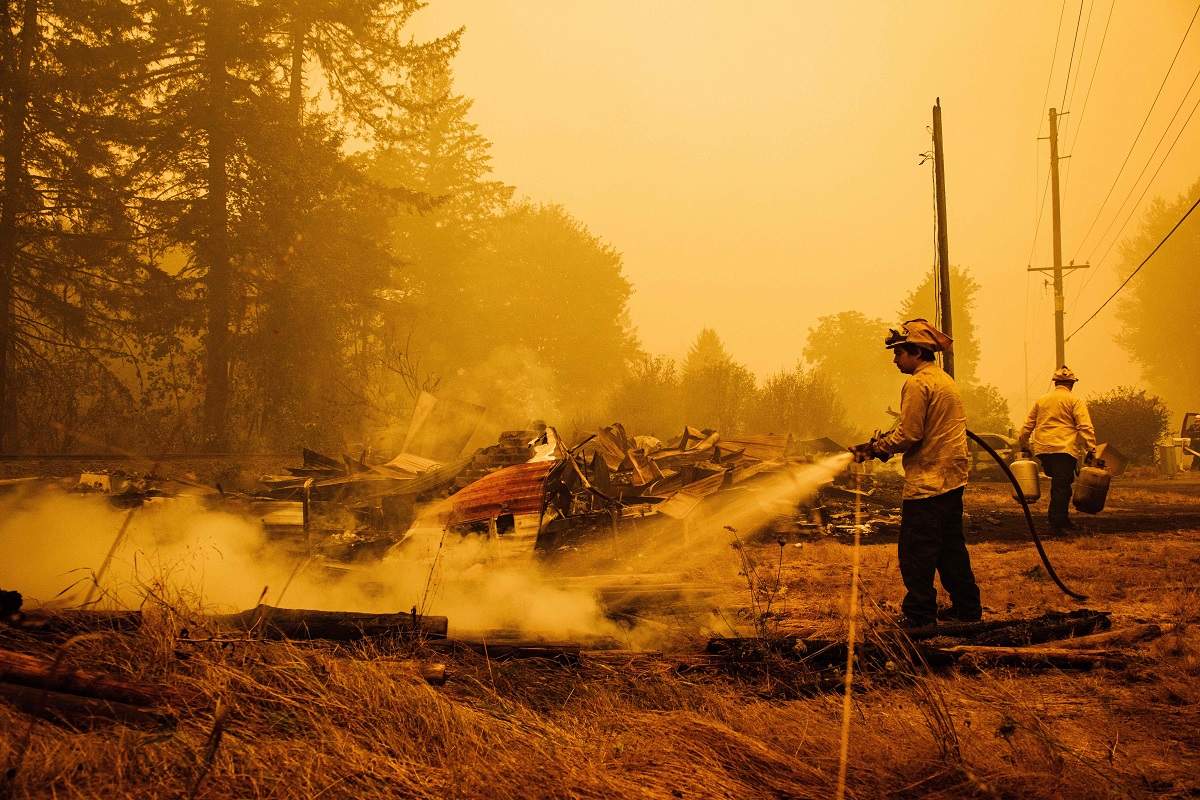 Authorities said Thursday that at least 10 people have died in a massive Northern California wildfire and 16 people remain missing.​​​Butte County sheriff’s deputies and detectives found seven bodies on Thursday, a day after three other victims were discovered. Among those unaccounted for are grandparents who told their son they were going to try to escape the flames by finding shelter in a pond.